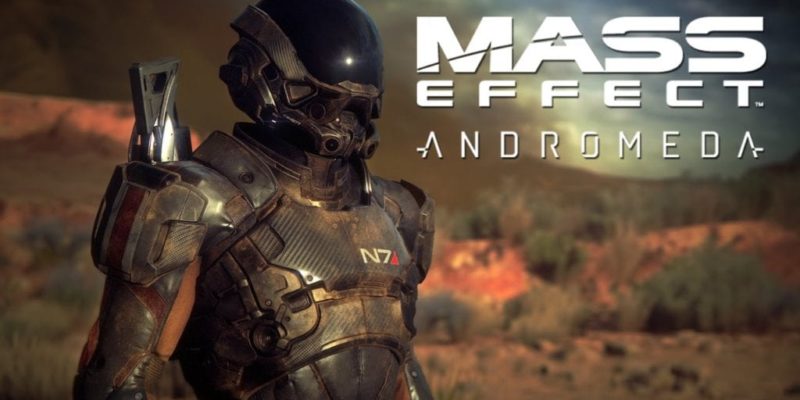 In Mass Effect: Andromeda, you’ll be leaving the Milky Way and heading to Andromeda on a mission to find a new home for humanity. As humanity’s ambassador, this means you will be the alien.

We’re promised “more freedom than [EA have] ever given players in a BioWare game”, and the game will be powered by Frostbite. From what was seen in the trailer, we can also expect to rove around on planets in something that looked a bit like the Mako, and we will once again have a lovely shiny ship which seems to be called the Tempest.

You can check out the trailer for yourself below.