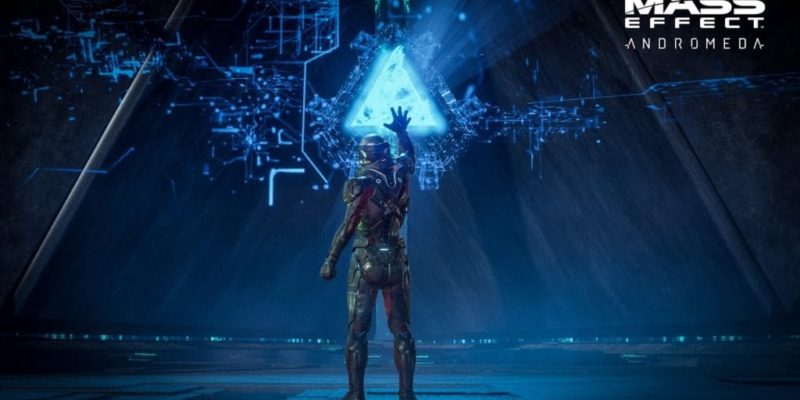 Andromedan escapades will begin on 21 March in the US and 23 March in Europe, when Mass Effect: Andromeda is released. Those two dates are listed on the official Mass Effect page today, along with a few words written by BioWare’s Aaryn Flynn.

It notes that this will be the first Mass Effect title to use the Frostbite engine, and says the development team have been playing a ‘holiday build’ over the festive period. Possibly with a mince pie in one hand, though that’s unconfirmed.

The rest is pretty PR fluffy stuff about how excited they are and all that sort of thing. Time will tell if Mass Effect: Andromeda is worthy of all that gushing, and it’ll be in the hands of players and critics in March.