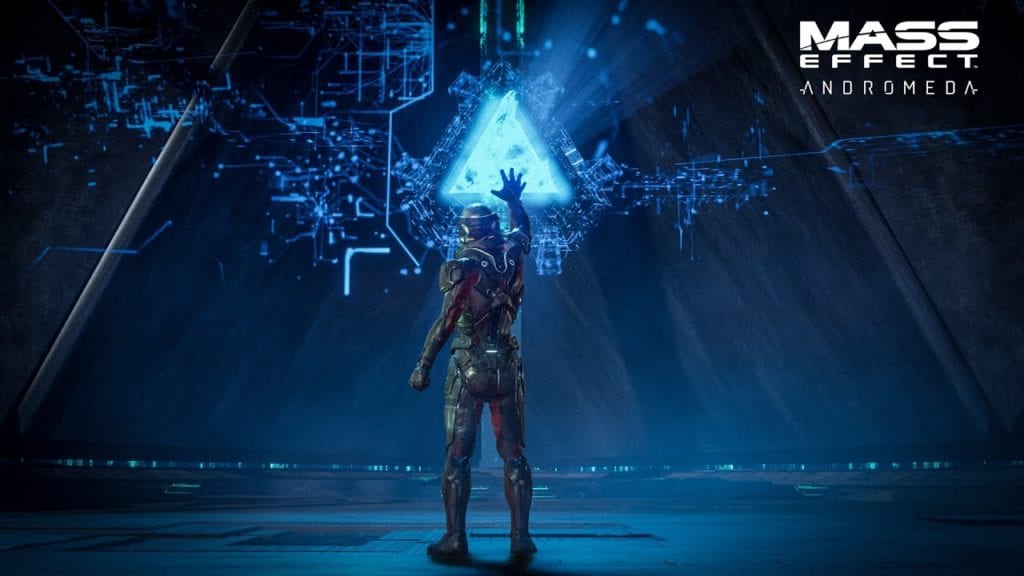 Little is known about Mass Effect: Andromeda’s multiplayer but it looks like there will be news of a beta test soon.

Said to be a limited test, lead designer Ian Frazer hot Twitter to mention that there should be more news on the beta test this month.

In related news, Kotaku Australia has said that the multiplayer feeds into a “deeper meta-story” and switching between single player and multiplayer will be “seemless” but wasn’t “instantaneous”. Bioware producer Mike Gamble explained:

“There’s a system that we use called the Strike Team system, and fundamentally it allows you to go between singleplayer and multiplayer within the game,” he explained. “And it’s packaged around a meta-story of what’s going on in Helios.

“I can tell you that there’s a loading screen – it’s not entirely seamless – but it won’t require you to stop your game and restart in a different mode. Because narratively it’s all connected, it makes a lot of sense.”

Hopefully more details will be fleshed out later this month.