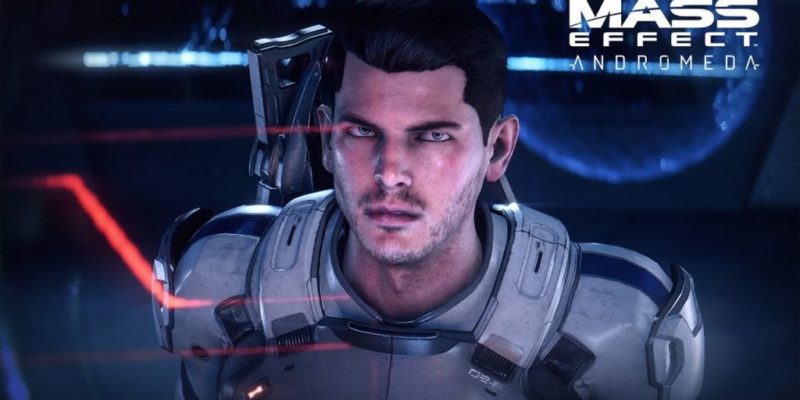 The notes mention improved performance and stability which was promised back in April. There are also animation fixes, balance improvements, motion blur and depth of field can now be toggled, romance fixes, vendor changes and more. Hopefully, there’s enough in this update to eradicate some of the more quirky problems that appeared in the game at launch. There’s also a few multiplayer fixes for good measure.

“In this upcoming patch, we continued to improve our cinematic scenes, particularly in the opening hours of the game. In addition to enhanced performance and stability, we addressed a number of player-reported issues, including a bug that caused SAM to repeatedly tell Ryder they had received new email.

“Because we don’t want players to miss any of the great side conversations with their crew, dialogue options will no longer appear “greyed out” if a character has more to say.

“Those of you who have the Deluxe or Super Deluxe edition will also receive two custom Nomad skins, a new casual Pathfinder outfit, and an exclusive multiplayer pack with a high chance of receiving an ultra-rare item.”

Bioware will be moving onto the next patch right away according to Mike Gamble who said the team will, “roll right onto creating the next [patch] for you”.

There’s also further updates on the combat changes posted on the Bioware blog.

“We’ve received a lot of community feedback about balance issues in multiplayer. We have improved the overall experience based on that feedback and our own testing.

“Powers and weapons were underperforming at higher difficulties—particularly power combos and assault rifles. As a result, players relied heavily on the Vanquisher sniper rifle and melee-focused classes.

“We found current damage levels significantly slowed the pace of games on Gold and Silver difficulties. To fix this, we started to overhaul the balance in multiplayer. Today’s changes are the first step in that process.”

The Mass Effect: Andromeda patch is out now weighing in at 2.3 GB. Here’s the full patch notes.

Vanquish announced for PC with PC features – Out in 2 weeks