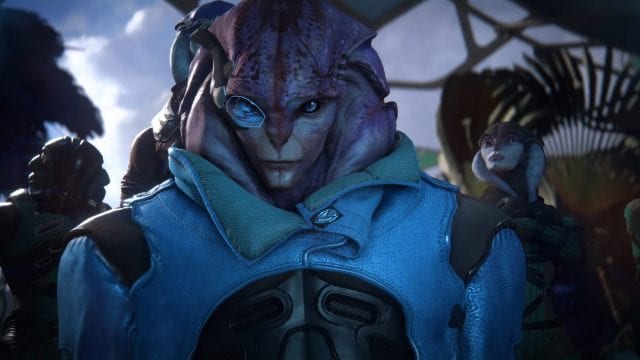 Another patch is on the way for Mass Effect: Andromeda taking the game to version 1.08. It doesn’t have an estimated time of arrival just yet, but BioWare has laid out the changelog.

The main additions in this patch concern the character creator. BioWare have added “two new heads” (one male, one female), another complexion option, and more skin tones. All hairstyles are now available for male and female Ryder, and there’s a new bald option there too. The ability to change your appearance onboard the Tempest has been added as well, so you can switch your look mid-game.

Alongside the character creator changes, Scott Ryder now has a new romance option in Jaal. See below for the full set of patch notes.