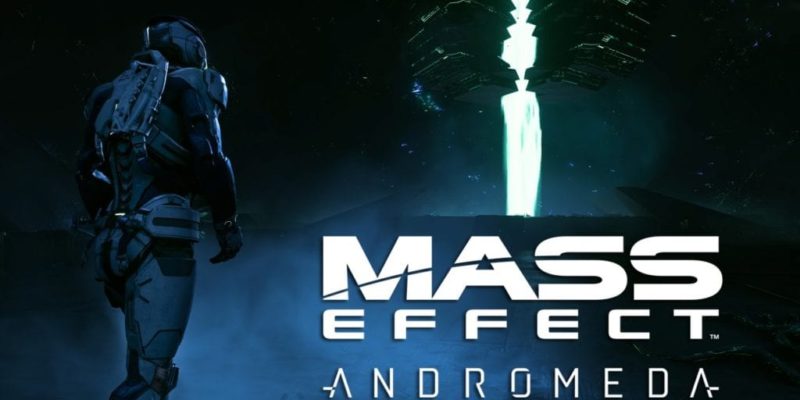 The just-concluded Sony event provided a short look at Mass Effect: Andromeda in motion, in the form of a few of space chaps wandering around an alien structure. Part organic, part high-tech, this “pre-alpha gameplay” (allegedly) gives you an idea of the sort of ‘alien world’ tone this game is going for.

It’s a 4K video, so if you happen to have a 4K display you can watch it like that. If not, like me, you’ll just have to put up with the voice-over man chastising you for being so poor.

Anyway, it’s an exploratory-leaning slice of video, full of the Mass Effect: Andromeda chaps poking and marvelling at alien technology, plant life, and some sentient creatures. It concludes with a cut-scene hinting at galactic scope, and an alien threat. Fortunate, then, that the alien tech world is peppered with chest-high bits of scenery.

Another trailer is promised on 7 November, but for now have a look at the pretties in the video below.

FIFA 17 digs up players with most Career Mode potential

Interplay is selling its videogame IPs and assets