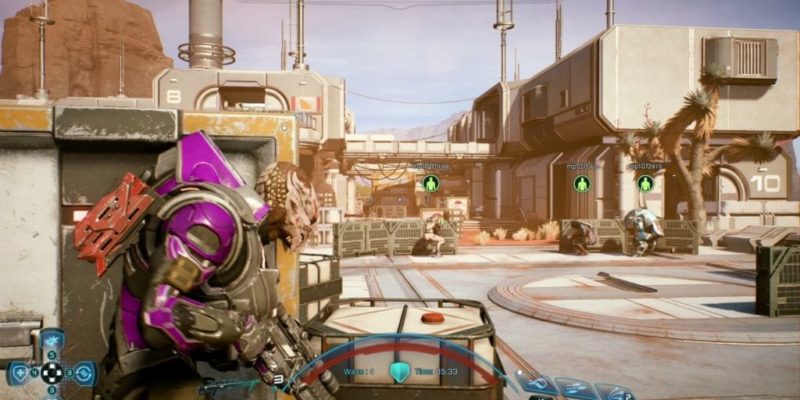 There’s a sighting of the lesser-spotted multiplayer mode in Mass Effect: Andromeda today, with the release of a five minute video. BioWare cancelled the multiplayer beta test originally planned ahead of release, so, unless you were at PAX, this is about as close as you’ll get.

Obviously you’re choosing from races and weaponry more prevalent in Mass Effect: Andromeda, but the structure of the mode, and aspects like combo attacks where team-mates align their abilities into more powerful attacks, are all quite familiar. Have a look at how it pans out, below. Andromeda is due on 21 March.

Orisa comes to Overwatch next week