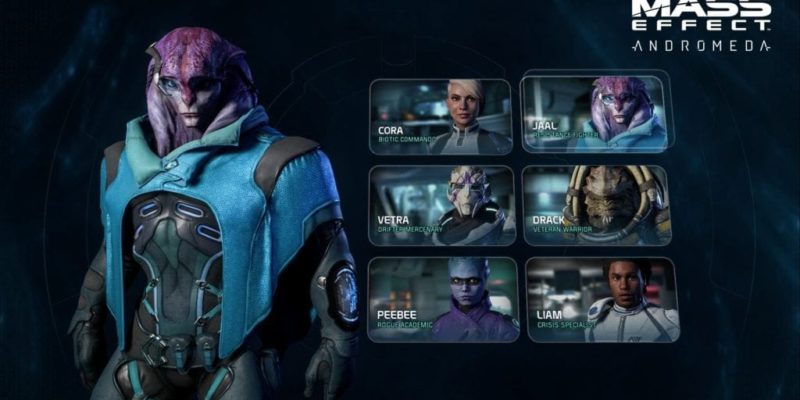 In the second Mass Effect: Andromeda video of the day, it takes a look at the skill system in the game.

Players will have access to over 300 skill upgrades with access to all skills meaning you’re not tied to class. There is also seven types of profiles which players will gain access eventually. This video takes a look at two of these, the Adept and the Explorer.

With Favourites three skill and a profile can be mapped to one slot and it gives easy access to multiple skills during a fight.

Finally, there’s the Squad with each squad mate having three active and two passive skills. These characters can be levelled-up and they will be useful to create combo attacks.