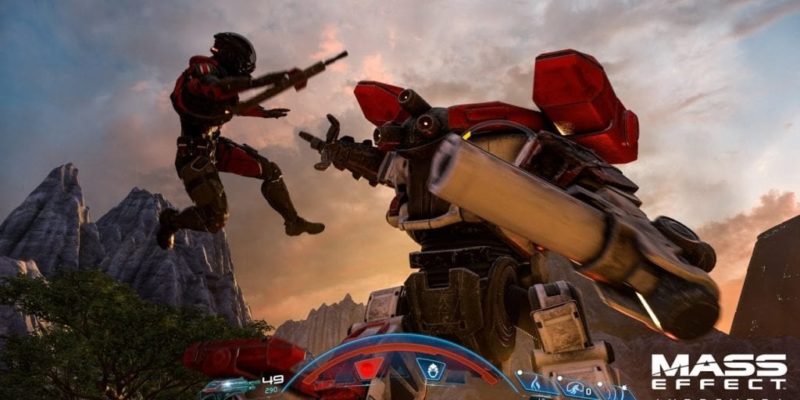 The final bit of footage from The Game Awards concerned the upcoming Mass Effect: Andromeda, and showed off around five minutes from various pieces of the game. There was a bit of trotting around a space outpost run by villainous types, a bit of cruising around a planetary surface in a vehicle, and even a bit of Batman (or Geralt) style detective work.

Inevitably, the universe is a dangerous place, so there’s a spot of fighting as well. The ever-popular Vanguard charge (or an equivalent) still looks to be part of the series, and appeared alongside a biotic shield type ability. Plus a regular selection of Mass Effect space firearms.

Mass Effect: Andromeda is due for release in Spring 2017. Here’s the footage.

These are all the Oculus Touch compatible VR games at launch