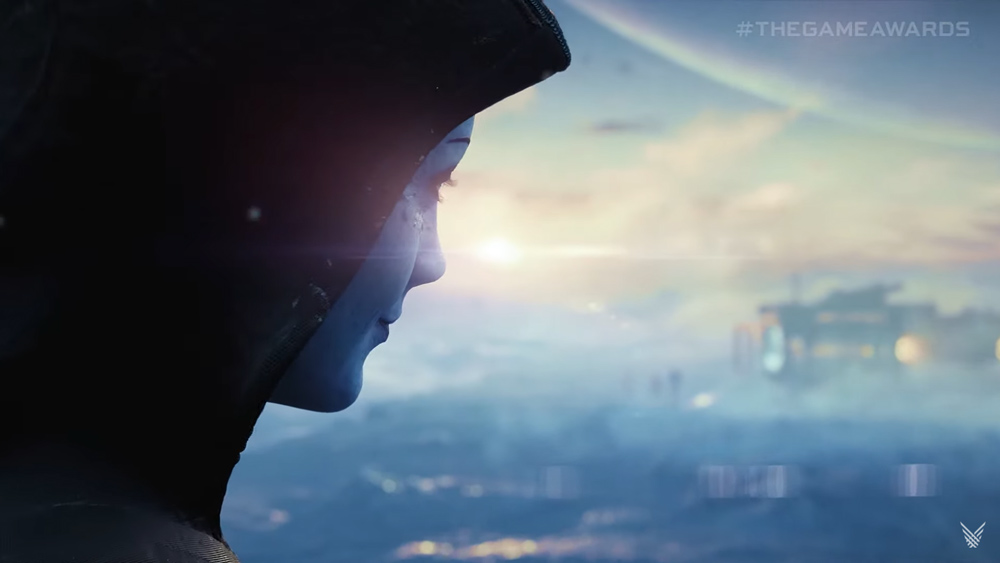 The Game Awards 2020 went on for about as long as a typical Peter Jackson film, but there was plenty to see tonight including a new Mass Effect trailer. Although the footage was nothing more than a teaser for things to come, we can do a little speculation and round up the details we know from the months prior. First things first though, let’s break down this trailer.

The trailer leads in to a miniaturized model of the universe with Morgan Freeman giving a…. no, not this time. Instead, we hear some faint dialogue from different voice actors as we traverse the expanses of space and observe the vibrant nebulas and system clusters that the game famously depicts via star charts. Soft, atmospheric music plays on as the voices recollect the symbolic feats of humanity’s journey into the stars. Some of the mentions sound relevant to actual history, while others are clearly lore from the Mass Effect universe. The iconic sounds of Reaper weaponry can also be heard while the camera drifts through space station wreckage.

The trailer finally culminates with a shot of a lone explorer traversing a harsh and frigid landscape. A snowstorm mercilessly rages around the figure, but they carry on to find something buried and forgotten in the desolation. Something significant. The character kneels down to recover a fragment of a very familiar helmet with N7 badging printed on the side. That’s got to belong to our boy Shepard, right? It’s hard to say, but judging by the subsequent face reveal of the explorer, it might. The character is an Asari, and who else could it be besides Liara T’soni? She then looks towards the horizon where a small freighter awaits her. That’s it, though.

In truth, EA didn’t do much to reveal Mass Effect or any other new projects during The Game Awards 2020. Therefore we can only speculate in this case, but we won’t go too far down the rabbit hole. The first detail we may consider is the lead in to the game. It seems to recollect humanity’s first trip into the stars and references the First Contact War. That was a brief conflict between humanity and Turians, and featured the voice of Colonel Anderson. This could suggest a prequel, or just a recollection.

However, it’s also possible at this time that the narrative pushes into post-Reaper War territory seeing as Liara appears to be searching for Shepard. Their relationship of course didn’t exist until the events of Mass Effect 1, so this could tell a personal story of the aftermath. The last theory is less revolutionary, but sure to please most fans. We know that a remaster of the trilogy is coming, and this could have simply been a first look at some of the updated graphics. It’s just too hard to say, but in the words of EA, “Mass Effect will continue.” Whatever that means.

Time for some facts

We didn’t see any clues of events related to Andromeda in this trailer though, so it’s likely this game will relate to the original trilogy. BioWare went on record in the past to say it wasn’t done with the Andromeda trilogy, though, so we will just have to wait and see. In a recent piece of news, BioWare Studio Manger Casey Hudson stated that the team was working on “the next chapter of the Mass Effect universe.” Hudson and BioWare Executive Producer Mark Darrah then abruptly departed from the company, which is certainly unsettling. It makes the timing of this trailer seem like an attempt to reassure fans that Mass Effect is still alive. Losing some of the original creative talent behind the series is never good for business or fans though.

At the very least, we can look forward to the Mass Effect: Legendary Edition trilogy remaster confirmed for a spring 2021 release. Details on that project are equally scarce, but we’ll be sure to let you know when the full reveal takes place. 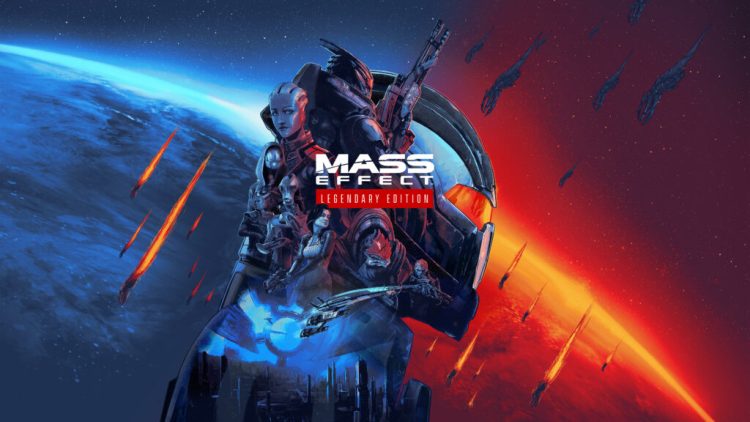