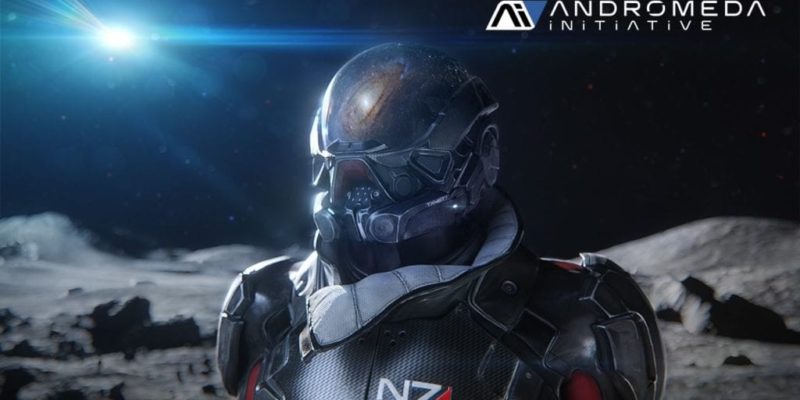 For those people who want to bathe in the promotional waters of Mass Effect: Andromeda, the pre-release tap looks like it’ll be flowing on ‘N7 Day’. That’s 7 November, which, for those who don’t know, has kind of been co-opted as a marketing exercise by BioWare and EA.

Ahead of this year’s sales pitch, the companies are trying to encourage you to sign up for something called the ‘Andromeda Initiative’. It claims those who do so will be “among the first contacted to receive critical mission information, special training opportunities, and will also be eligible for reward upon program completion”. This all begins, of course, on 7 November.

There’s a short accompanying trailer (below), taking the exploratory nature of Mass Effect: Andromeda as its cue. Not much in the way of gameplay, but you do get to hear Clancy Brown (I think) being all deep-voiced.

Hearts of Iron IV: Together for Victory DLC to expand Commonwealth