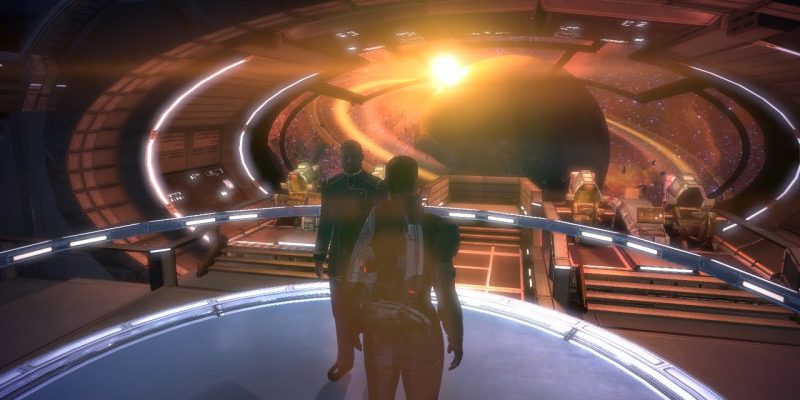 This has been a good week for Mass Effect fans thus far. BioWare’s space epic role-playing franchise is making a comeback later in the year thanks to Mass Effect: Legendary Edition. Allowing a new generation of fans to experience what is one of the best western RPGs is always a good thing. However, it is not exactly a complete package upon closer inspection. We know that multiplayer will not be returning as part of the changes, but apparently not all of the DLC will make it into the Mass Effect: Legendary Edition either. If you were looking forward to the Pinnacle Station DLC from the first game, you are out of luck.

Even though the remaster will include over 40 DLCs and additional changes across all three games, the Pinnacle Station DLC is not part of the Mass Effect: Legendary Edition package. This was not an oversight by BioWare, but more of a forced move.

If you did not know, that specific DLC was developed by a third-party studio called Demiurge. Pinnacle Station brought Mass Effect players to a training facility filled with holographic simulations. It was not exactly what you would call essential content. As the series made its way to the PlayStation 3, the source code for it was lost.

BioWare tried its best to track down the source code, and the team did find success. Unfortunately, it turned out to be corrupted. Ultimately, management determined that remaking the DLC would take too much effort. And while this is unfortunate news, it’s understandable. 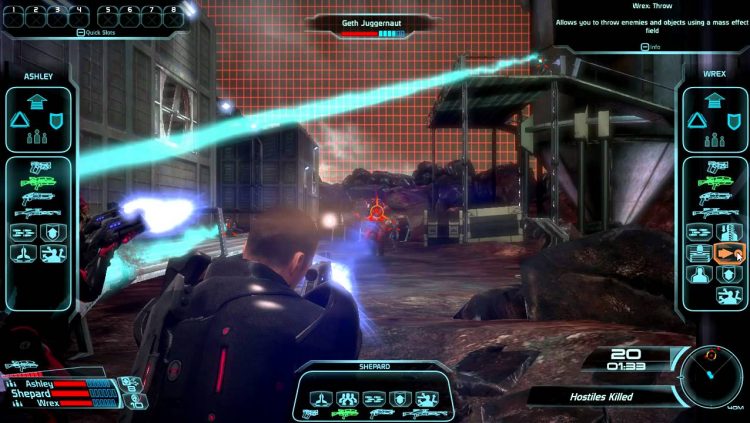 Game Director Mac Walters stated in an interview with Game Informer that it would have taken the team another six months just to get it done. Walters went on to say that it was not an easy decision to omit the DLC. However, the overall goal of remastering the trilogy was the focus. In the end, the loss of the Pinnacle Station DLC for Mass Effect: Legendary Edition is hardly a deal breaker compared to the positive changes in the remaster.