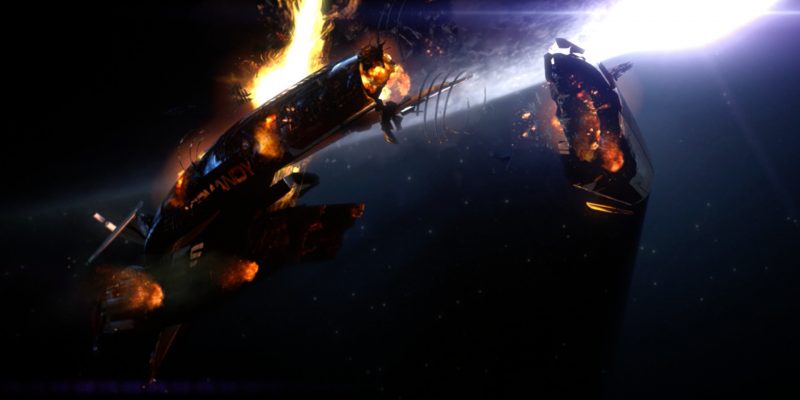 What a weird world we live in. If you would’ve told me a year ago that I’d be getting the chance to cover my favorite BioWare franchise’s PC re-re-release, I would’ve legitimately called you a liar. I mean, why would the developer bother to release the trilogy again, when it’s already been available on our platform of choice since 2012? Fast forward to now, and the question still very much remains: Is Mass Effect Legendary Edition truly worth it?

Before we jump in too far, it’s probably worth addressing the elephant in the room. This collection would likely not exist on PC, if it weren’t for the new console generation. EA, seeing the chance to print money on PlayStation 5 and Xbox Series X, decided to jump in with both feet. Sure, the visual overhaul is very welcome. But make no mistake, if there weren’t any new consoles this particular revision of the franchise would likely not exist. I hate to be that guy, but there are no two ways about it: PC players were an afterthought.

Back to square one

Circling back to the original focus of this article, let’s take a look at all of the new elements that Mass Effect Legendary Edition is bringing to the table. For one, the graphical enhancements are genuinely impossible to ignore. The lion’s share of visual augmentations were reserved for the original Mass Effect. The two supplementary installments, on the other hand, were already designed in a new engine, with higher resolution assets specifically in mind. That said, if you’re looking to drastically tweak your graphical performance, rest assured that our tech review has you covered.

Essentially, the main goal of this product seems to be unifying the entire franchise under a singular engine and toolset. To put it rather bluntly, the first Mass Effect stuck out like a sore thumb when compared to its high-profile progeny. Mercifully, the development team didn’t simply settle for graphical enhancements. Other optional elements such as having a female Shepard have now been added to the first outing. This also paved the way for the long-overdue unification of the character creator across all three entries. 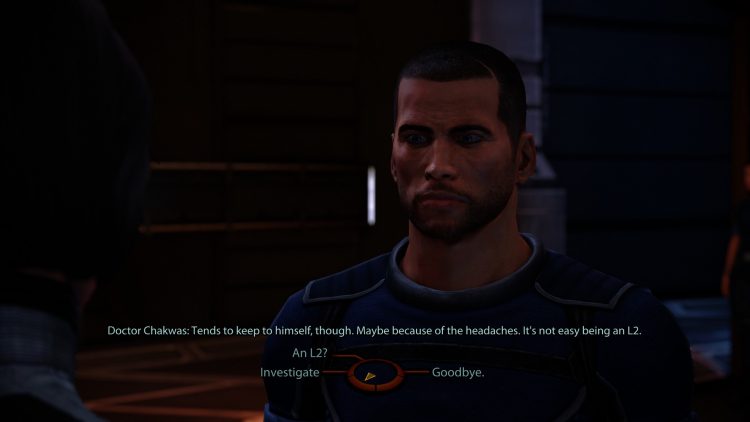 Another sticking point with Shepard’s maiden voyage on the Normandy was the ass-awful Mako gameplay that either you loved or hated. In the interest of full disclosure, I was never a fan of the vehicular segments but found it reassuring to see a litany of my complaints were addressed in this release. Some of the numerous quality-of-life enhancements include a completely redesigned Mako HUD, improved camera and controls while in motion, and several balance changes to the shield regeneration speed, overall physics engine, and, most importantly, enhanced weapon accuracy and effectiveness. These are all tremendous and necessary steps in the right direction.

Additional augmentations to the overall Mass Effect experience include weapon and power rebalancing, improved AI behaviors, modifications to cover and squad mechanics, and unifying the control schemes across all three titles. Lastly, all cinematics have been updated to utilize higher resolution assets and an enhanced lighting engine. These tweaks put a bow on the additions to the original installment, but BioWare wasn’t content to sit back on its laurels. There were two other games in need of some serious love.

While the improvements to the other titles in the Mass Effect Legendary Edition seemed less drastic, there were still plenty of welcome changes. Aside from the obvious visual enhancements and HDR support, the upgraded lighting, shadow, and cover systems all continued to move the needle in a positive direction. This was topped off with the addition of a new photo mode, which is now included across all three games. 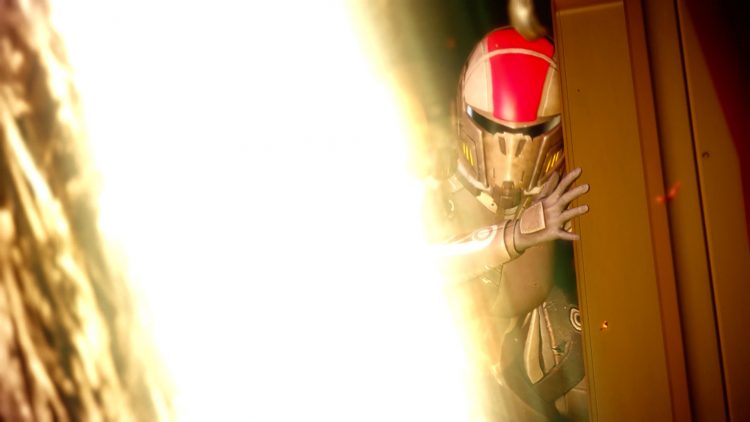 No version of Mass Effect Legendary Edition would be complete without a massive dump of DLC. There are more than 40 pieces of previously paid content (including retailer and console exclusives) that are now baked into the core campaign of each installment. Minor programming note: DLC content is no longer accessible from the main menu, so it will take a bit more work to find a specific piece of content you’re looking to replay. On the bright side, all this additional material seems far more organic when encountered during a normal playthrough.

Speaking of organic experiences, if you don’t take advantage of Mass Effect 2 and 3’s “previously on” segment, excerpted from Dark Horse’s Mass Effect: Genesis graphic novel, you’re missing out. Each frame is expertly narrated by your Shepard of choice and offers the chance to re-make/confirm all pivotal decisions made in the prior iteration. The production values are about as high as can be, considering the subject matter being covered and the medium being utilized.

While I’ve been busy, blathering on about all of the “new” things included in Mass Effect Legendary Edition, it’s important not to lose sight of what we are losing from the previously released Mass Effect Trilogy. In this case, Mass Effect 3’s multiplayer mode falls victim to the red pen. Considering that I can count on a single hand the number of times I played the mode, I’m not losing any sleep over this exclusion. Unfortunately, I know there was a dedicated audience of fans who genuinely liked the mode and will ultimately end up left out in the cold. As a counter-point, however, if you’re truly looking for the definitive Commander Shepard experience, I think it’s fair to say that the online multiplayer wasn’t crucial by any stretch of the imagination and could be rightfully left on the cutting room floor. 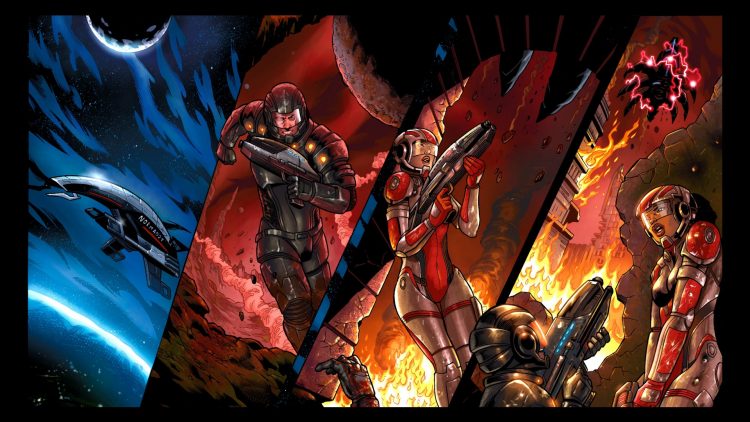 A final element from the original trilogy that won’t make a repeat performance is the much-maligned conclusion to Mass Effect 3. Instead of offering the player the choice of which ending they’d like to pursue, everyone will be forced to play through the Extended Cut. As nice as it would’ve been to have the actual choice of concluding narrative paths, this omission makes total sense to me. Given the sheer amount of drama and butthurt associated with the original crash-landing of a conclusion, you can see why BioWare tried to cut bait and forget it even happened.

To make a long story very short, Mass Effect Legendary Edition is a dramatic improvement in virtually every sense of the word. All three titles are finally on even footing, while also looking and playing better than ever before. Sure, there were a few issues unearthed in our tech review, but rest assured that it doesn’t detract enough to warrant discouraging a purchase. Unless you’re only in it for the multiplayer, this package is well worth the investment of both your time and space bucks: “I’m Commander Shepard, and this is my favorite re-re-release of Mass Effect on the Citadel.”