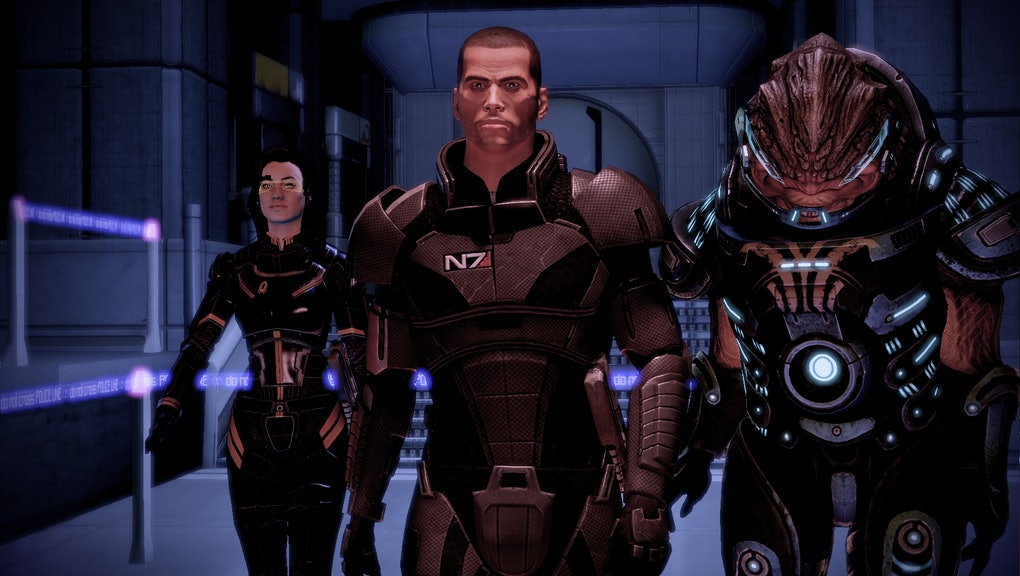 Rumors like these always come with the standard warning of taking them with varying degrees of salt. However, when something gets listed on a ratings board, it tends to have a little more weight than the usual scuttlebutt. The Game Rating and Administration Committee of Korea put up a rating for a currently unannounced title. This title is referred to as the “Mass Effect Legendary Edition”.

There have been rumors of a Mass Effect trilogy HD remaster floating around for quite some time. In fact, the rumors have been going for so long without being outright denied by EA, that the game now sits in that “just waiting to be officially announced” section of rumors.

There is also a precedent for ratings boards confirming unannounced titles before they are officially revealed. This is sometimes even the case just days before the fact. Just this year, the Need for Speed: Hot Pursuit remaster, as well as the Silent Hill 4 PC port were both let out of the bag by ratings boards before official announcements. 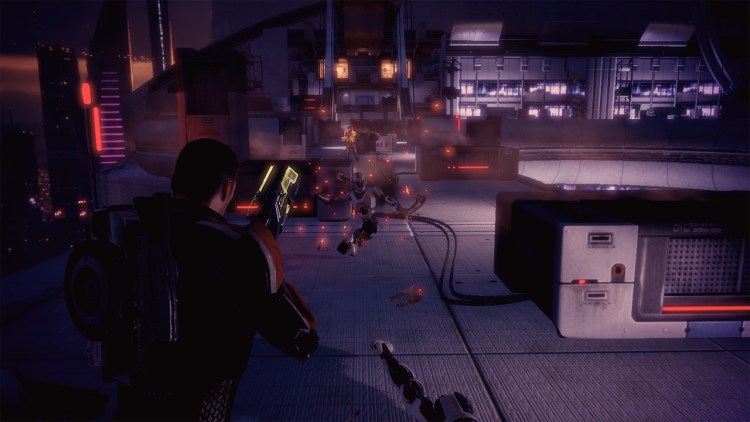 Even though this isn’t “official” by any means, this does give a lot of credence to rumors and other goings-on at EA that have been known for a while now. Way back in May, it was revealed in a financial report from EA that an “HD title” was planned for release by the end of the fiscal year, that being March 31, 2021.

Numerous outlets reported that this “HD title” was indeed an HD remaster of the first three Mass Effect games. The suggestions do make sense in the long run. HD re-releases are all the rage now, and EA, BioWare, and the Mass Effect brand as a whole could use some good PR after the double whammy of Mass Effect: Andromeda and Anthem.

When or if this Mass Effect Legendary Edition gets announced, we will be sure to let you know about all the details as they become available. With a new generation upon us, this would be the perfect time to revisit the Normandy with Shepard and the gang.