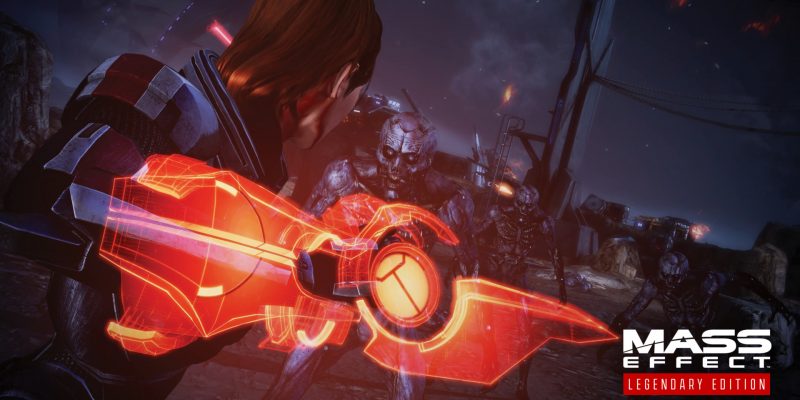 Mass Effect Legendary Edition, the remastered version of the iconic sci-fi trilogy, is coming out for PC on May 14. With a new trailer showcasing the updated visuals, Electronic Arts announced the release date and the upcoming features it includes.

The game looks to be slightly more than just a graphical upgrade. While the usual stuff is there, including 4K resolution, enhanced performance, improved lighting, and all 40+ DLC packs, the game also introduces some additional much-desired features.

Firstly, it’s not just the textures and resolution that are improved, but the models as well. Fans of the iconic FemShep design that was first realized for Mass Effect 3 will be pleased to learn that it will now be an available option for all three games. And on the subject of customization, the feature will be enhanced across the trilogy. With improved hair, makeup, eye color, and skin tones, players will have more freedom to shape their Commander Shepard how they see fit.

The footage in the trailer looks much better than its original counterpart, with sharper textures, higher quality models, and improved lighting. The images below are a comparison between the two versions: 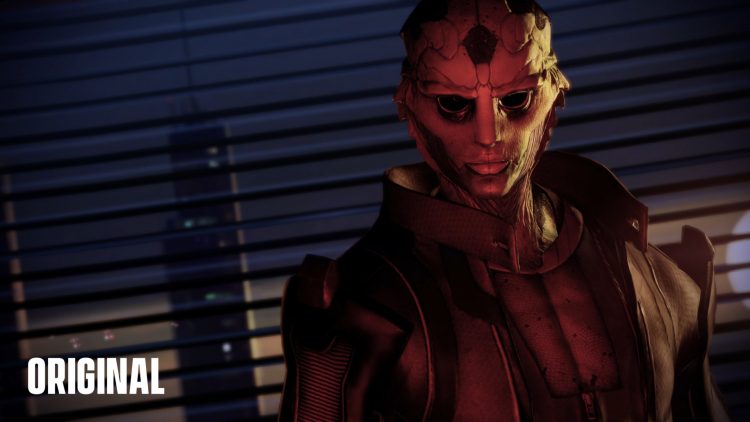 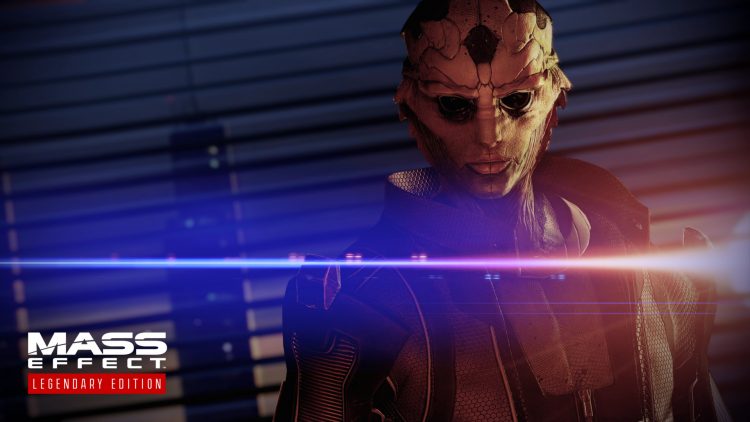 The first Mass Effect will also come with some extras, such as improved weapons and aiming, as well as updated controls, squad and cover behavior, and gameplay cameras. The first game, in particular, was showing its age — after all, it came out over 13 years ago.

All three games will be accessible through a single launcher. Included are the individual DLC packs, which include all of the promotional material such as weapons, armors, and skins.

On PC, Mass Effect Legendary Edition comes with an ultra-high refresh rate option. It will be available on both Origin and Steam, with an extra offer for players who recently bought Mass Effect 3 when it became available on Steam as well.

BioWare continues to work on the new Mass Effect game with veteran developers returning to the studio for it, though nothing yet is known.

Where to find the Fortnite Burst Quad Launcher exotic weapon