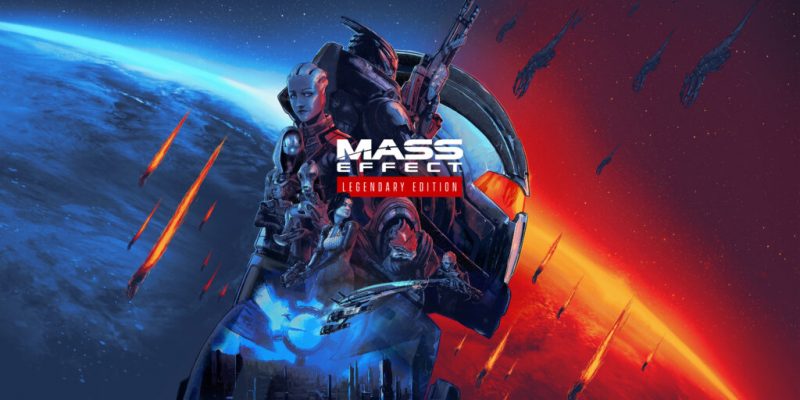 On N7 day last year, Mass Effect fans got something they’ve been wanting for quite a while. BioWare revealed that the first three games in the legendary franchise would be remastered and re-released as one massive collection. The scope of the game’s remaster — what will be updated, how extensive changes will be — hasn’t been revealed yet. However, an apparent leak from those infamous retailers in Singapore and Indonesia has apparently revealed the release date for Mass Effect: Legendary Edition.

According to a promotional Tweet from GSShop, Mass Effect: Legendary Edition‘s release date will be March 12. That’s much earlier than expected considering the game was revealed just two months ago. Another site, Shopitree, has a store page for the game listing the same release date. It also reveals that the game will come with not just Mass Effect 1 through 3 but also “promo weapons, armors, and packs.”

One giant leap for Mass Effect

A remastered collection of Mass Effect titles has been in demand for some time now. Due to this, rumors of a game like Mass Effect: Legendary Edition releasing have been around for quite a while. The last instance of a rumor like this claimed that a Mass Effect trilogy remaster would come out last October. Of course, that wasn’t too accurate, but it was shockingly close to the game’s actual reveal date.

A remastered trilogy isn’t all that’s in store for Mass Effect, though. Another entry in the franchise is in the works, and don’t worry, it’s almost certainly divorced from Mass Effect: Andromeda. Whatever it’s eventually called, Mass Effect 4 is being worked on, and had been teased by BioWare in a trailer during December’s Game Awards Show. The trailer, although brief, showed the return of Liara T’soni, a long-time crewmate of Commander Shepard. Don’t expect a release date to leak for this game any time soon though, as it’s likely still extremely early in development.