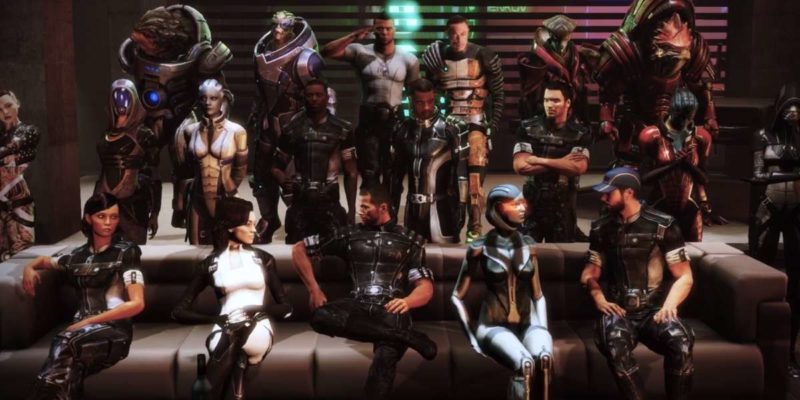 It has been a long game of cat and mouse, but it appears the much-wanted Mass Effect trilogy remaster might just be happening after all. You will not have to wait long, either. It could be revealed as early as tomorrow. There are certainly signs pointing to that happening. EA has emphasized the need for fans to keep an eye on the BioWare Blog starting tomorrow. The excitement from the fans is sure to go through the roof, but it is necessary to remember that there is no official confirmation just yet.

The rumors and talk about a Mass Effect trilogy remaster started back in May. EA was sharing more about its upcoming releases. It just so happened to include one EA HD title before the end of March 2021. Many speculated that this would be the space epic that is Mass Effect and its sequels. Of course, there was no official word or comment, it just seems like a perfect fit.

Come October, and there was a sighting of a Mass Effect Legendary Edition from South Korea’s Game Rating and Administration Committee. That cannot be a coincidence. With N7 day happening this week, the voice actors of Commander Shepard – Jennifer Hale and Mark Meer – are getting the crew back together for a reunion of sorts and a celebration. Everything is lining up for the reveal of the Mass Effect trilogy remaster. 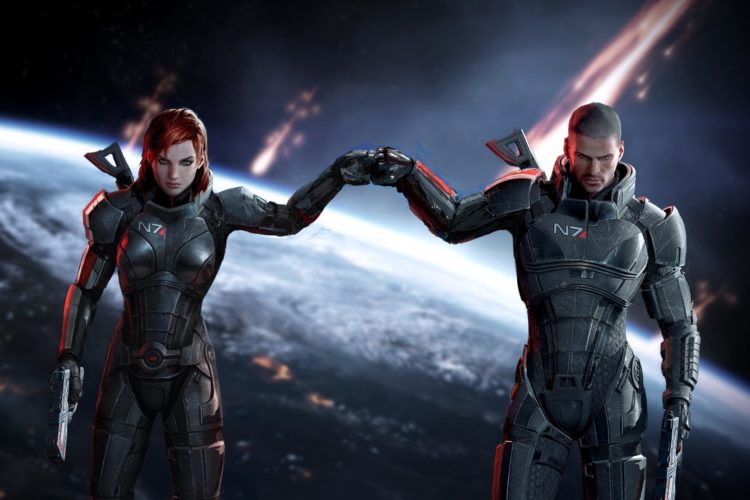 It does not help that in EA’s latest financial report for Q2 2021, the company reiterated its plans to share the launch dates of future titles. A remastered title is included in that lineup. The call to pay attention to the BioWare Blog has also gone out to the media, which certainly means something substantial is happening. Anything less than a Mass Effect trilogy remaster, or something entirely different would be very disappointing. I am sure EA and BioWare know what they are doing.