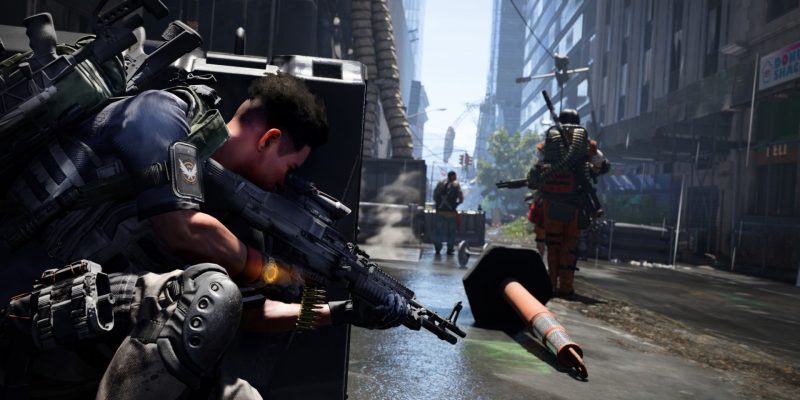 Earlier in the week, Ubisoft CEO Yves Guillemot shared some thoughts for the stable of games under the company’s banner during an investor call. With the Star Wars license on board, that would likely take up most of the resources for Massive Entertainment. However, the CEO also assured fans that The Division 2 will still be getting content this year and the next. While that may have appeared optimistic at first, the studio has now reaffirmed that thought. Massive Entertainment has confirmed that The Division 2 will be getting new content later this year.

In a message shared on Twitter, the team announced the good news. The recent Title Update 12 meant to be the last big content drop for The Division 2, but plans have changed since then. The fervent support of the community has not gone unnoticed.

As such, Massive is now in the early stages of development for new content for The Division 2 to release in 2021.

While there are no concrete details as of yet, it will not be too long before more information is shared. The team emphasized that the community’s support is definitely a massive motivator. Power to the people, indeed. 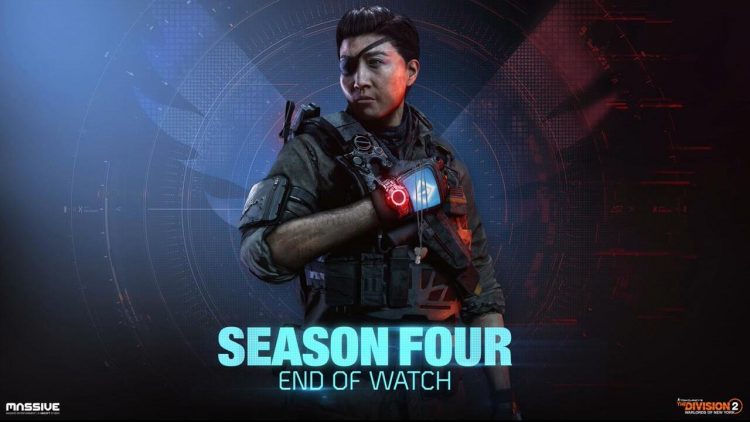 Title Update 12 went live back in December, which also marked the start of the fourth season for The Division 2. It was titled End of Watch, which could not be more obvious.

Players were tasked with hunting down the returning Faye Lau. Originally one of the good guys, she had gone rogue and joined the Black Tusk. Either way, it seems that the tale weaved by the developers was coming full circle. Nevertheless, more content for a live service game is great.

With Guillemot’s comments, it would seem that this is not just a random DLC or piece of content. The new content for The Division 2 will hopefully be something substantial, in the same vein as the other title updates. The fans should definitely be happy about that.

Today, we are thrilled to confirm that were will be additional content for The Division 2 released later this year! pic.twitter.com/LRlTwVZEtp

Back up your Valheim data, a world-destroying bug is on the loose