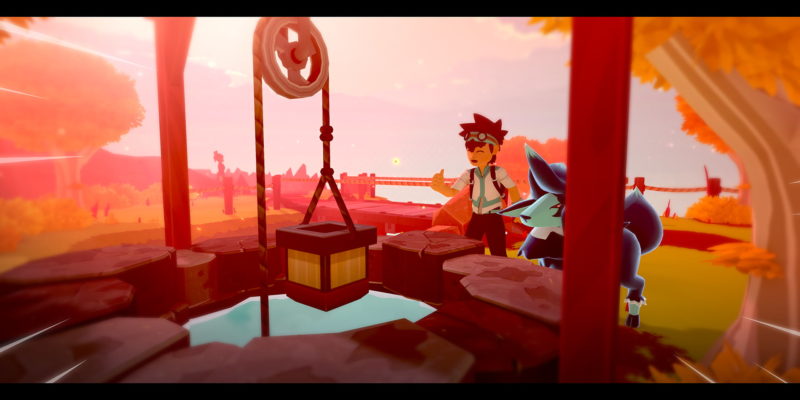 The latest Temtem update is a big one, and it includes a ton of community requested features. According to Crema, the big focus of this patch is the game’s economy, including giving players more ways to earn Pansuns other than releasing Temtem or winning ranked competitive matches. A fan-favorite activity in all MMOs, fishing, has also been added to Temtem with this update. Plus, it comes with a chance to catch a unique new Temtem, Koish.

Fishing isn’t the only new pastime for players to dip their toes into. Temtem now features daily and weekly activities, improved Luma hunting with a Radar, and wishing wells. All these pursuits have their own rewards, but they’ll no longer come from a set list of items like they did with FreeTem! Temtem now has loot pools that will reward players with a range of items.

The new patch was not originally part of Crema’s roadmap, so the content that is still forthcoming might be delayed a bit. However, I think most players will be very happy with Crema’s decision. 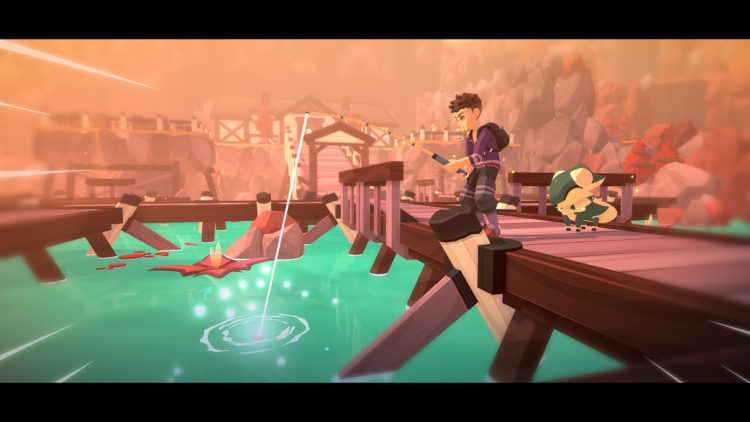 Players can now head to Nuru Lodge in Kisiwa to pick up a Fishing Rod. The Fishing Rod can be used in any water area that currently contains Temtem. So, the areas you can surf. However, Nuru Lodge will also host a weekly activity, which charges you with catching a specific subspecies of the new Temtem, Koish. You’ll need to fish all over the Lodge to find it. In return, you’ll earn Pansuns and rewards from the new loot pool.

Koish has 12 subspecies, one for each Type in the game. It will always be a Water-type, but it can also be any of the other 11, including Digital. Yip players can now get their Temcards on their first Digital-type. Koish can come with a range of different colorings on its head, tail, body, and fins.

Grab a rod, and try your hand at fishing in Temtem. Koish awaits beneath the surface of the pools in Nuru Lodge.

Temtem now has daily quests thanks to the Postal Service. You can swing by the Postal Office in Uhuru to receive parcels, which need to be delivered to NPCs around the Airborne Archipelago. Making these deliveries will earn you rewards, of course.

The Nuru Lodge fishing challenge is one of the two new weekly activities players can pursue. The other is Dojo Leader Rematches. You can return to the Dojo Leaders you’ve already defeated and take them on again with the competitive ruleset. That means max level, full power, no items, and picks and bans. 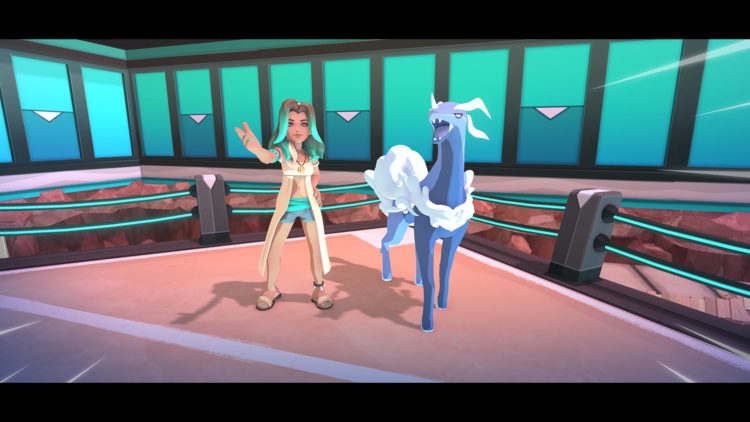 Winning these more challenging Dojo Leader encounters will earn you a decent sum of Pansuns. The fewer attempts it takes you to beat them, the more you will win. You can also earn up to three Radars per week.

What’s a Radar, you ask? It’s your key to catching Lumas. If you can chain enough Radar encounters together, your chances of encountering a Luma, as well as the minimum SVs of the Tems you encounter, will go way up. 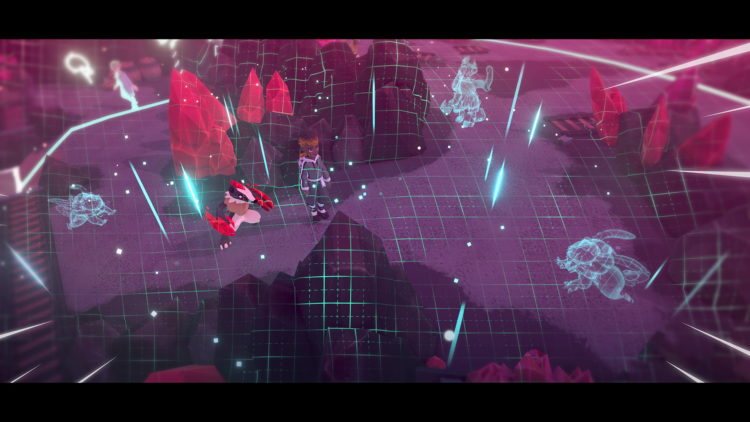 Those are the highlights from the latest Temtem update, but Crema has packed a whole lot more in there. You can check out everything in the detailed patch notes on the Cream website.