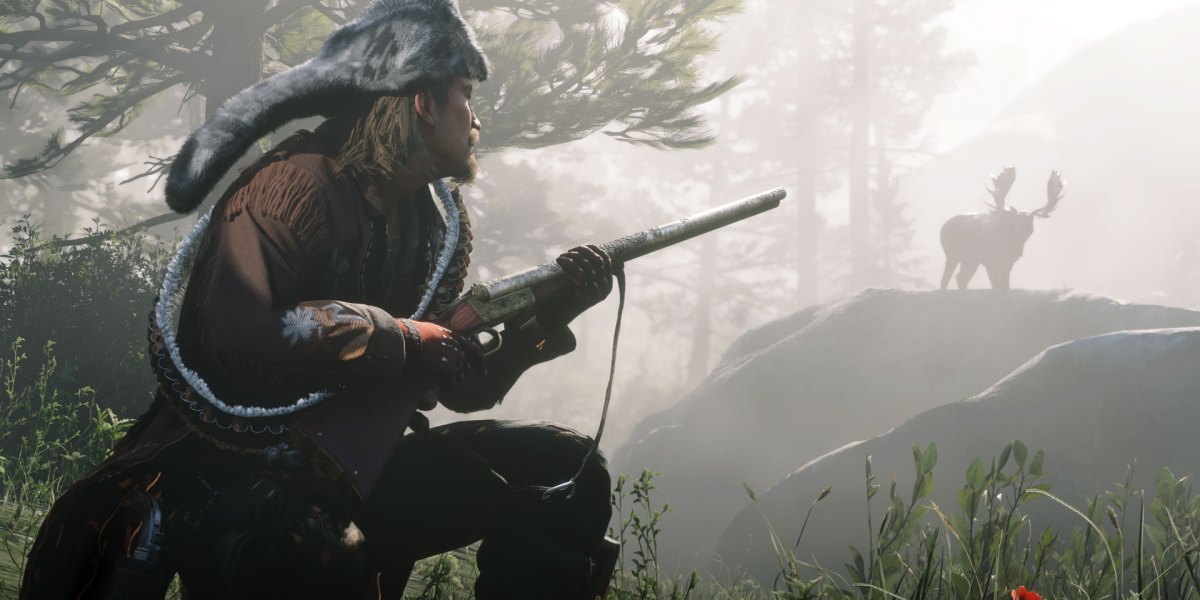 The past few months have been an exercise in patience for Red Dead Online players. A new year and a pandemic has come since the game’s previous content update, Moonshiners. As a sign of protest, players started sending in the clowns, dressing their characters up in goofy costumes and makeup in demand for more content. Silly as it is, it worked. Rockstar is bringing major updates to Red Dead Online and GTA Online starting next week.

The first patch is coming on July 28 for Red Dead Online. According to Rockstar, this “massive new update” includes a new Frontier Pursuit, a new Outlaw Pass, and “tons of community-requested features and fixes, and much more to play and discover in the months to come.” The content update is, of course, free for all current Red Dead Online players.

GTA Online summer update, and the rest of 2020 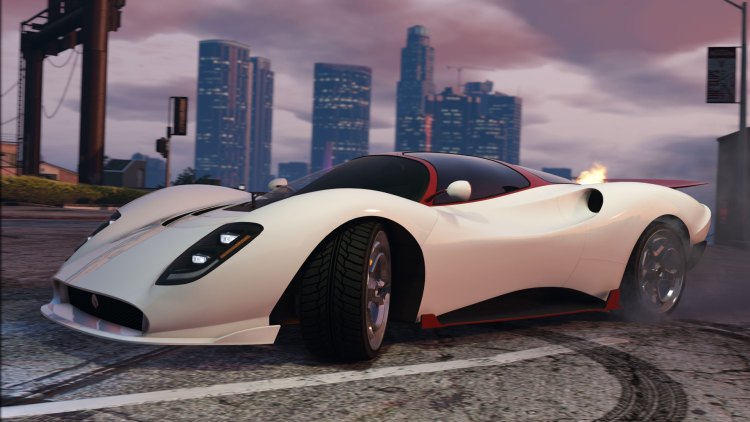 Details for Red Dead Online are concrete, but GTA Online’s summer update is a little more vague. Rockstar simply says that the update is coming this season, and that it offers “a fun mix of diverse new content from the game’s massive array of experiences to enjoy.”

Players of both services should expect more for the latter half of the year, too. In the announcement, Rockstar said, “players can expect more big updates for both games, including some exciting new extensions and augmentations to an existing role in Red Dead Online, and the biggest ever update for GTA Online.” This “biggest ever” update features Rockstar’s “latest take” on heists in a brand new location.

Presumably in response to the communities clowning around, Rockstar also took a full half of the announcement to remind players to submit feedback through official channels, those being the GTA Online and Red Dead Online feedback pages. You can also report cheating there, an issue Rockstar has become all too familiar with in the past few months.

From failure to feature: How Race’n’Chase and launch delays led to GTA