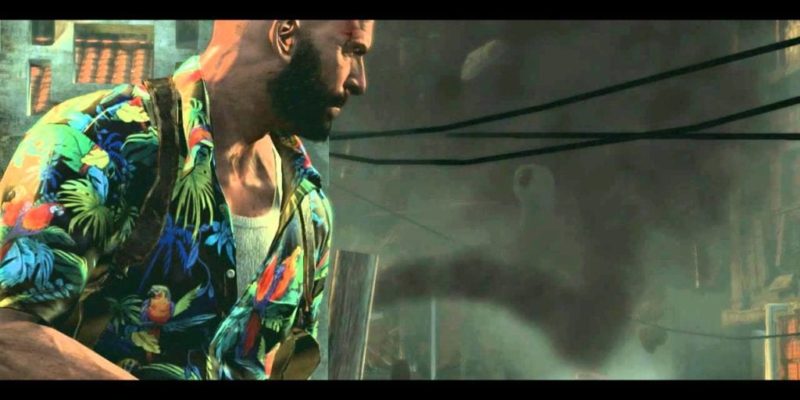 The advert was premiered on April 20th on ESPN, and will begin airing internationally over the next week.

Max Payne 3 is the follow up to the Xbox and Playstation 2 game Max Payne 2: The Fall of Max Payne.

According to Sam Houser, co-founder and president of Rockstar Games, the game will start a new chapter in Max’s life. “This is Max as we’ve never seen him before, a few years older, more world-weary and cynical than ever.” Having left the city of New York Max has “drifted from bad to worse.” The press release continued to reveal that Max has been double-crossed and is searching for the truth.

Rumor: Square-Enix New Site “A Realm Reborn” May be Tied to FFXIV Reboot

10 Ridiculous Gaming Norms That Make No Sense In Real Life