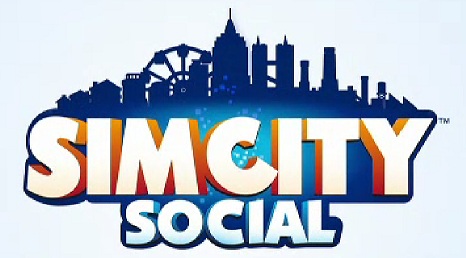 Maxis has announced SimCity Social, a Facebook spin-off of SimCity.

At EA’s E3 press conference, Maxis showed off a trailer for the new Facebook offering, which has been rumoured for a little while. Details were few and far between, although it looks like you can grow your city how you want. You can be good and fill it with flowers and light, or be evil and fill it with bladed windmills that prominently feature skulls (seriously).

Expect the usual variety of secrets – UFOs, and the like – as well as the ability to interact with your Facebook friends, if you’re into that sort of thing. We’re more curious to see whether it’ll link into the big SimCity reboot, but as that’s not due until February 2013, we’re not likely to find out for quite some time.

We’ll apparently have the opportunity to play around with SimCity Social in a few weeks, although whether that refers to a release, a beta, or a press-only test, we have no idea.