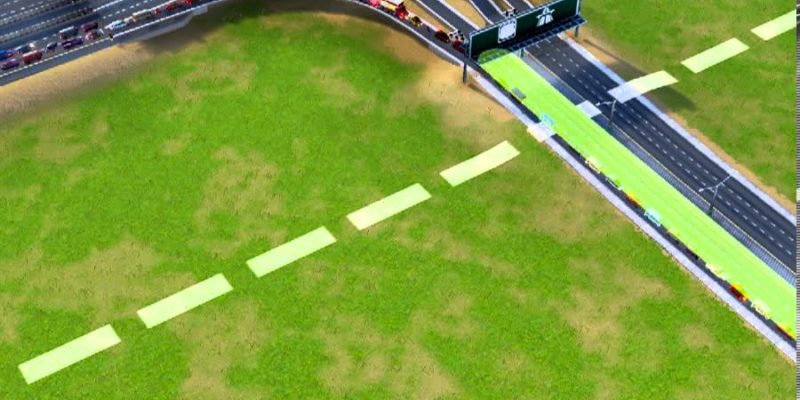 Traffic is a hot topic in SimCity right now with players being puzzled by some of the logic behind how traffic flow works and how that effects the actual Sims and city progression.

There have been some good demonstration videos highlighting the problems, and while traffic will take the shortest route between destinations, it’s not always the most logical route when trying to avoid congestion.

Maxis has today explained the logic behind one of the areas that has been concerning players, how the streetcars in the game function. While Maxis’ thinking behind the system makes sense, it brings new problems they will have to address which are highlighted in the post.

Digging deeper into how the game functions explains why the feedback players get from their Sims doesn’t make much sense some of the time, despite your best efforts in city design. To get the most from your city you have to think more about how the game works and less about how you would approach a problem. Obviously as a simulation, you would hope that there are some intelligent decisions being made by the game to stop any frustration setting in.

This video below highlights the lack of traffic decision making which can cause congestion. Hopefully traffic will be addressed and we’ll hear more about it from Maxis in the days ahead.