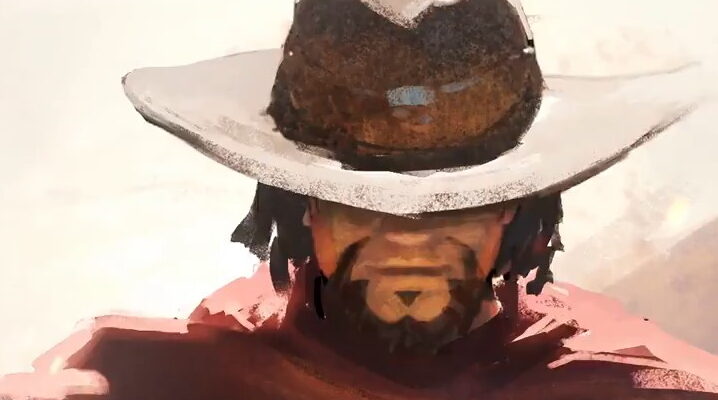 Two months after it was promised, McCree, the cowboy hero of Overwatch fame, has gotten a new name. Blizzard announced that McCree is now Cole Cassidy, and not Dave to some fans’ disappointment. The desire for the change came following the lawsuit against Activision Blizzard. In the wake of the suit, Jesse McCree, the character’s namesake, was fired. In August, Blizzard promised that McCree will get a new name as part of its efforts to slash ties with the many alleged abusers.

Blizzard revealed the new moniker on Twitter earlier today. In the announcement, the team revealed that McCree will become Cole Cassidy starting on October 26. Hopefully the company already finished swapping out the name in many of the game’s voice lines. Because otherwise, it’s going to sound a little awkward for a while. The message included in the announcement provides some Spaghetti Western-style reasoning to make the name change seem lore friendly. Blizzard couldn’t help but to sneak in a nod to the actual intention, of course.

“The first thing a renegade loses is their name, and this one gave up his long ago,” reads the Twitter message. “Running from his past meant running from himself, and each passing year only widened the divide between who he had been and what he had become. But in every cowboy’s life, there comes a time when he has to stop and make a stand. To Make this new Overwatch better — to make things right — he had to be honest with his team and himself. The cowboy he was rode into the sunset, and Cole Cassidy faced the world at dawn.”

Ashe and Cole, together again

So, there you have it: McCree’s new name in Overwatch is Cole Cassidy. It’s a good Western name, as far as stereotypical Western names are wont to be. One person in the Twitter thread already pointed out how the name fits considering Cassidy’s rival, Ashe.

In more recent Overwatch news, Bastion and Sombra are getting a rework in the sequel, and the executive producer for Overwatch 2 has departed the company.