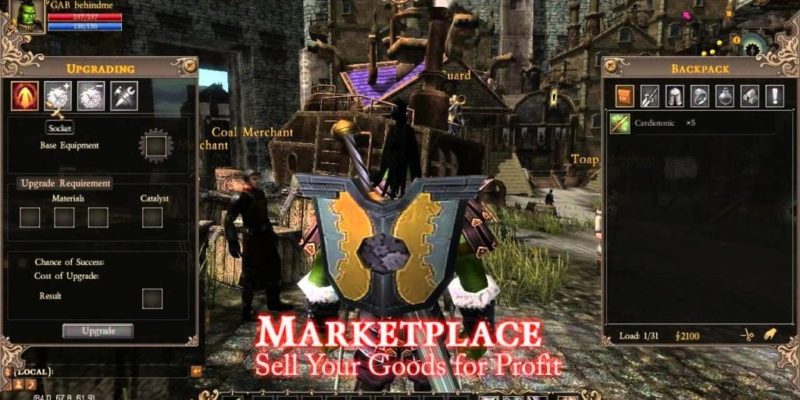 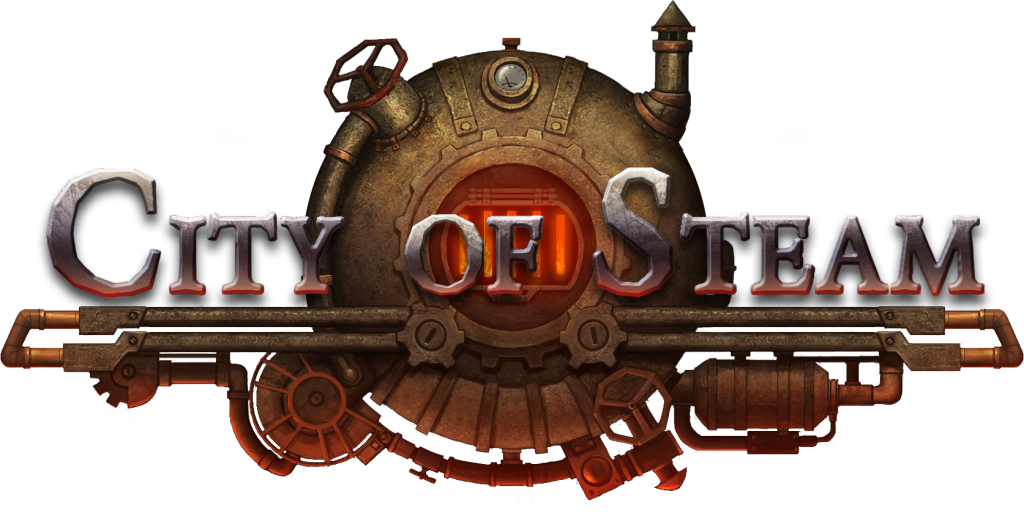 If you’re eager to get back into Mechanist Games’ MMORPG City of Steam (or try it out for the first time), the developer will be running a closed beta session in November. Keep an eye on the City of Steam website, as the precise date will be revealed there in the coming weeks.

The recent alpha test apparently attracted 17,500 key activations, and “many suggestions” made by the player base have been taken into consideration (with some being implemented already) by Mechanist.

City of Steam is based on David Lindsay’s table-top book seriesThe New Epoch, which presents an industrial-fantasy realm in which “steam-work blurs with magic”. Players take the role of refugees, fleeing to the crumbling city of Nexus.