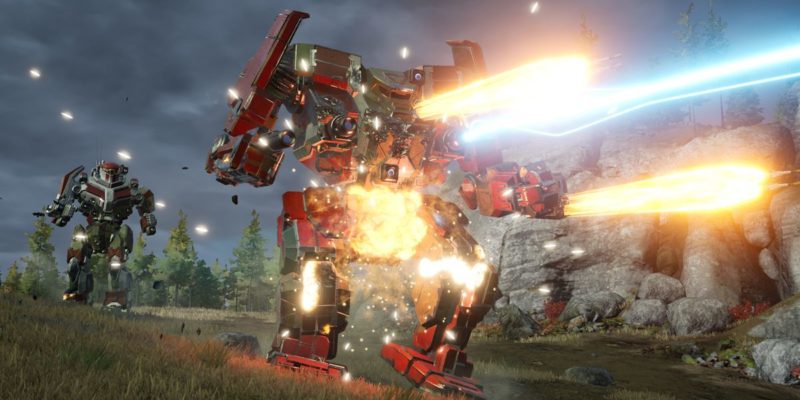 Following the recent addition an achievements system to the Epic Games Store, the company is now working on mod support. This new feature is still in beta testing, but EGS now supports mods for MechWarrior 5: Mercenaries. A new update rolled out yesterday which integrated the feature.

A dozen mods are already available for MechWarrior 5: Mercenaries players. Developer Piranha Games also posted their pick of the lot. These mods include: 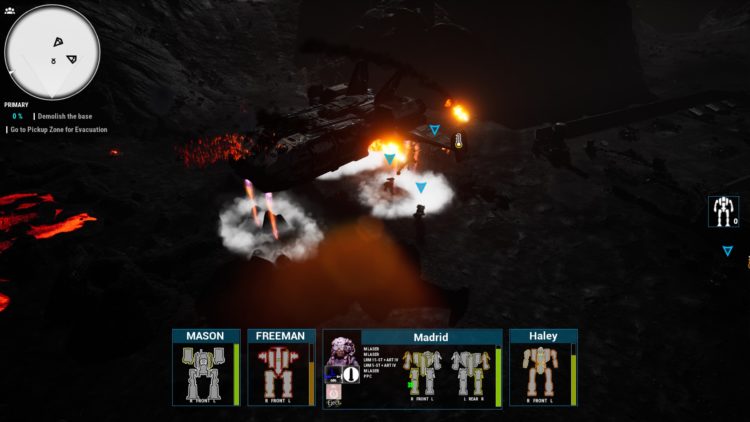 Tools for the adept

Piranha Games also explained that the game’s mods for the Epic Games Store are fully-fledged tools.

Mod support is now in beta on the Epic Games Store, starting with Mechwarrior 5.

This is an early iteration of the feature, but you can expect to see more titles supported in the future. Keep an eye out! https://t.co/Pmgy9tkI8O

To get started, all you need to do is go over to the Epic Games Store page for MechWarrior 5: Mercenaries. At the top will be a drop-down menu showing the mods available. You can also access the modding toolkit from there. As for the mod editor, it is now included with the game as a separate title in your library.

Star Wars: Squadrons’ lower price is due to its more focused nature