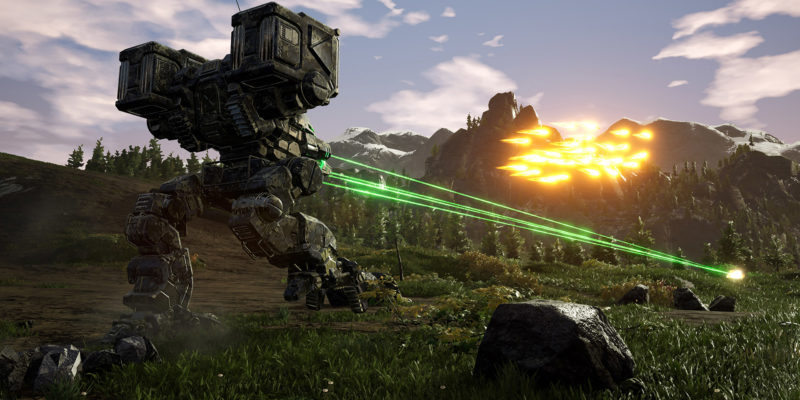 MechWarrior 5: Mercenaries is going live tomorrow, December 10. If you’ve watched any of the gameplay videos, you might see a lot of moving parts and a lot of particles. Explosions. Lasers. Little Mechs. Big Mechs. Check out the system requirements to see if your rig can handle all of the action.

Those specs aren’t too brutal. Keep in mind that you can also play MechWarrior 5 in either DirectX 11 or DirectX 12. The most interesting point is that the developers explicitly recommend an SSD for storage. I take that to mean that loading times might be a bit on the slow side if you install the game on an HDD. Even the juggernaut that is Red Dead Redemption 2 didn’t specify an SSD, so this is a first, at least for me. 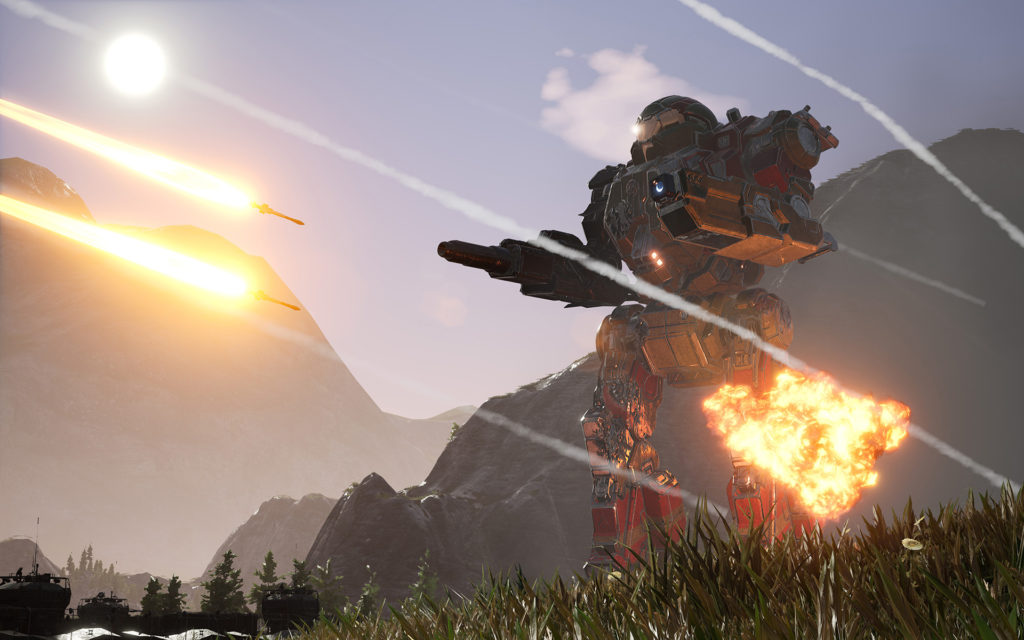 MechWarrior 5: Mercenaries is developed by Piranha Games, makers of MechWarrior Online, so they’ve got a bit of experience with the mech genre. It’s also the first single-player MechWarrior game in almost 20 years. It’s about time. Expect to travel across the Inner Sphere as you take on various mercenary contracts, rearm and upgrade your Mechs, and fight alongside AI or your friends in co-op mode. Expect a lot of fan-favorite Mechs to make a return, such as the Assassin, Jenner, Annihilator, and the colossal King Crab. You’re fighting before the Clan Invasion, so sadly, no Timberwolf, aka Mad Cat.

MechWarrior 5 is available exclusively on the Epic Games Store for one year. It will cost you $49.99 for the Standard Edition. Keep an eye out for our upcoming review.