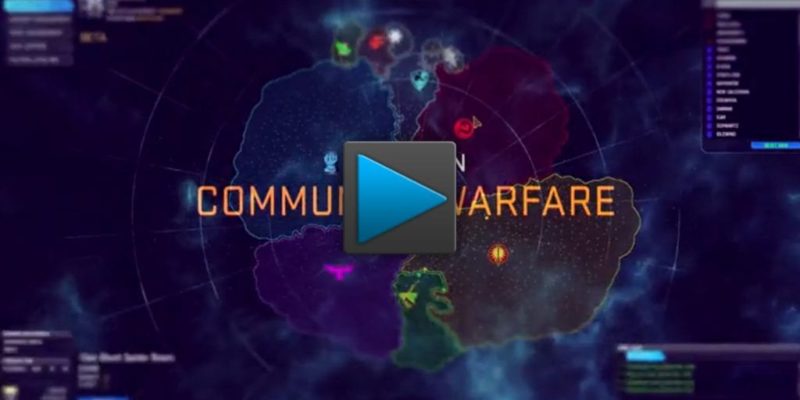 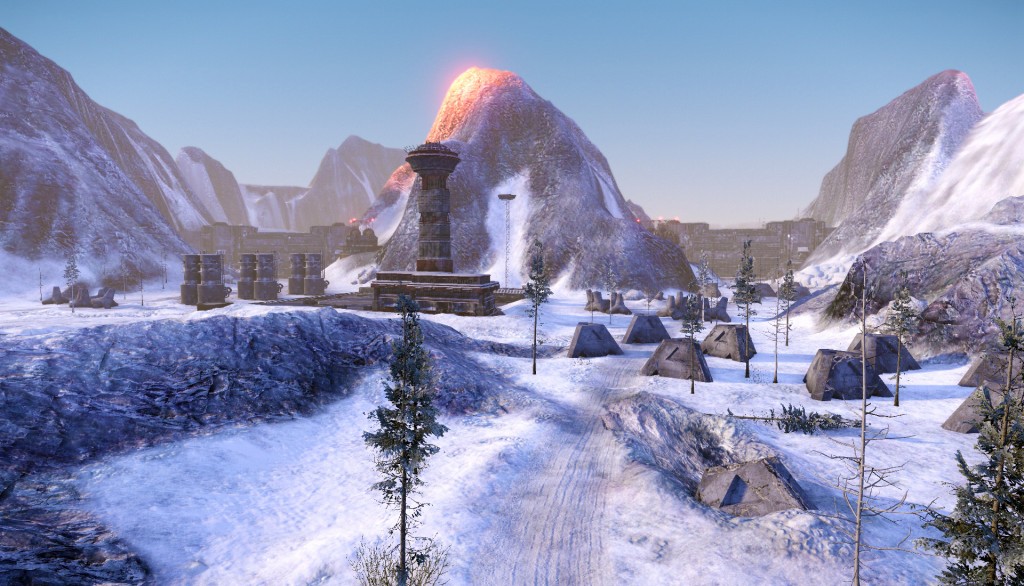 It’s been on the cards for a long time but it’s finally here which might make the game a little more interesting.

It looks like Piranha has knuckled down and released MechWarrior Online‘s Community Warfare beta with House vs House, Clan vs Clan, and IS vs the Clans battles now available.

“Essentially we have worked very hard this month to get all of the patches out early, the content patches we wanted to get out so that we had the ability to push CW live ASAP. This was mostly done because we have significant staffing resources that are going to be disappearing for well-deserved vacation time over the Christmas break and we wanted as much reaction time as possible to hotfix any game breaking issues that might present themselves.

“This phase 2 release of CW is certainly not the absolute end game product that fulfils every desire of the hard core Battletech player, but I don’t want to minimize it either, it’s truly a game changer. MechWarrior players have never been able to experience anything like this before. That comment is not meant to take away from MPBT: 3025 that product has my full respect but it was around for a very short window and only playable by a small amount of players who were willing to pay by the hour. Within Community Warfare I anticipate we will see hundreds if not thousands of matches played every day within this concept of fighting for the great factions of the inner sphere with planets changing possession and the map reflecting that.”

In Community Warfare there are now Dropships. Players can take four Mechs into a match but each time one is destroyed they will return to the battle in a new Mech which is dropped in. The update also brings fixes, a new Invasion game mode, more maps and of course changes. If you are interested in this update then it’s worth reading all the notes because the addition of Community Warfare means that faction allegiance needs to be re-selected. Check the full notes on the update on this page.

The Evil Within ‘The Assignment’ DLC arrives early 2015