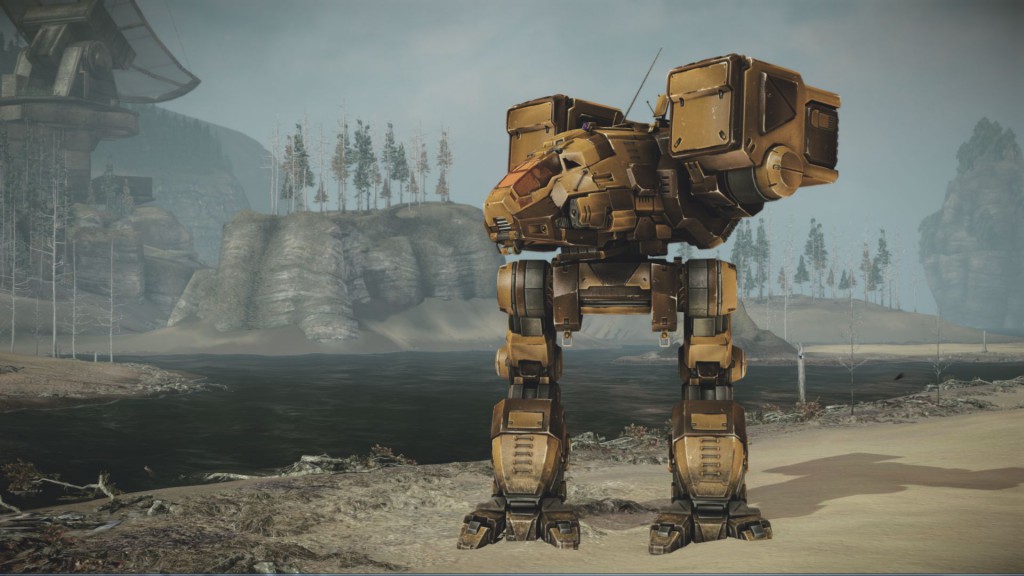 Even before it enters a delayed open beta phase, Mechwarrior Online seems to be proving popular. Infinite Game Publishing, the Canadian publisher behind the free-to-play resurrection of the Mechwarrior series, has released financial details showing $5 million USD being raised in pre-order sales.

That money comes from the ‘Founder’s Program’ which allowed players to pre-order the game (and get closed beta access) at various price points, in return for in-game currency and other rewards when the title eventually launches.

There’s no way of telling how much of that $5 million USD is going to end up as profit, because it’s not really in the publisher’s interests to release full financial information pertaining to things like development and advertising costs. But it represents a substantial amount of money for a game not even in open beta yet.

That beta was supposed to begin yesterday, but has now been pushed to an as yet undeclared date. You can sign up at the official site.