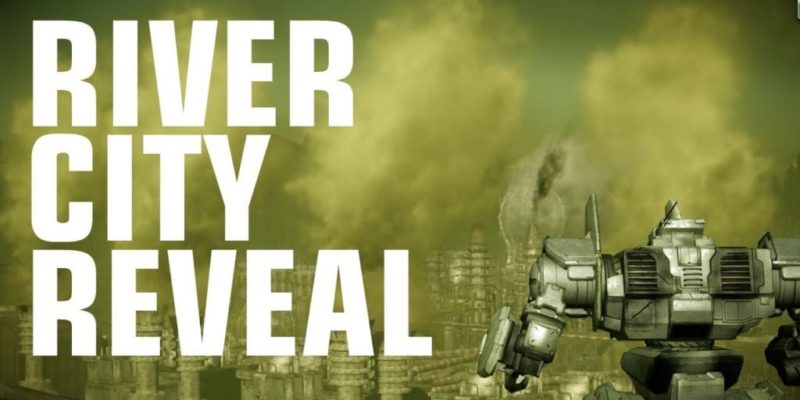 Fans of putting on gigantic metal bodysuits and tromping around in the smoke of ruined cities … have probably already been playing MechWarrior Online during its closed beta phase. But if you missed out on that, the open beta has been announced for 16 October.

You can sign up and reserve your very own MechWarrior ‘handle’ at the game’s official site. The ‘Founder Program‘ offers will remain available until 14 October, though a fairly major draw of those was the instant closed beta access (which is obviously a bit less tempting now).

Here’s some footage from the game, showing the River City landscape.

OnLive’s assets were sold off for $4.8 million USD