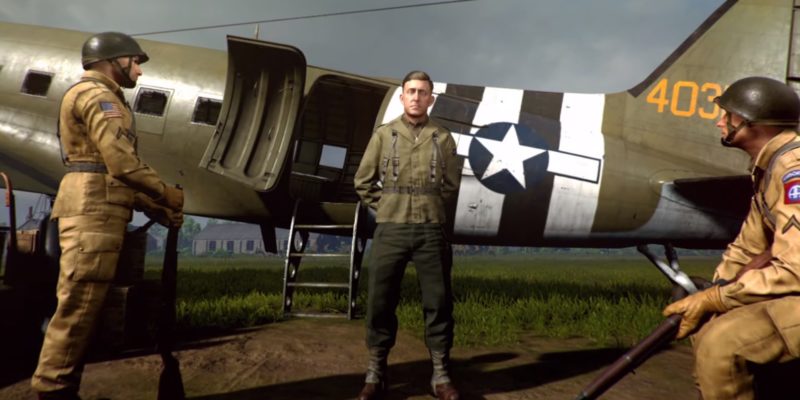 Gamescom 2020 has only just begun following Opening Night Live, and there’s plenty of news flowing out of the show. One of the big reveals was that of Respawn Entertainment’s Medal of Honor: Above and Beyond. We finally saw some gameplay in action via the latest trailer for the Oculus-exclusive VR title, which arrived as part of the opening ceremony for this year’s show.

Medal of Honor: Above and Beyond showcased the World War II campaign and all of the action we’ve come to expect from the series. This is the first Medal of Honor game in a while, and the first VR experience, no less. The last entry was released back in 2012. Medal of Honor: Above and Beyond was revealed back in 2019, and since then, little has been shared about the game. Thankfully, this new trailer finally gives us more to chew on. The story will have players take charge as an American agent of the Office of Strategic Services (OSS). The organization was essentially the predecessor to what became the U.S. Central Intelligence Agency (CIA) of today.

In Medal of Honor: Above and Beyond, players will drop behind enemy lines on the Western Front and make their way to the French Resistance, and of course, eliminate as many Nazis as possible.

We also see glimpses the D-Day landings including Normandy Beach, and they are definitely a surreal sights. There appear to be large-scale battles, covert missions, and even tank encounters. Action is definitely not lacking in Medal of Honor: Above and Beyond. You can expect over 50 levels in the campaign, which will take you all throughout World War II.

It is not just a single-player experience either. Medal of Honor: Above and Beyond will feature multiplayer action as well. One of the best features of the game being in VR are the leaning mechanics. If you always thought it made tactical sense in shooters, now you can do it for real.

We will learn more about Medal of Honor: Above and Beyond at Oculus Connect next month. The game is slated for a Holiday 2020 release.

Gather your forces this 2021 with Warhammer Age of Sigmar: Storm Ground

By Wes Tacos29 mins ago
Giveaways