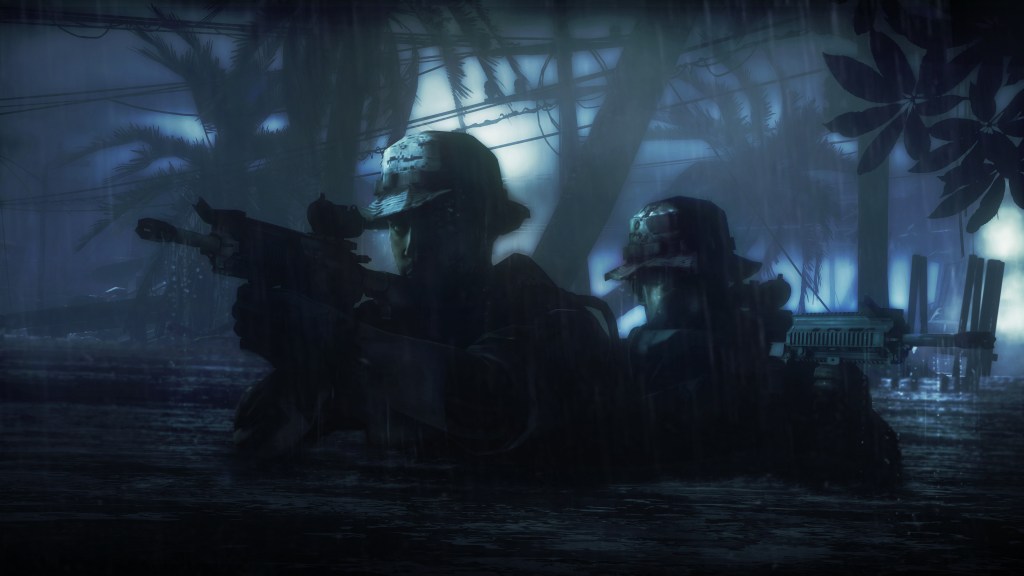 The Medal of Honor: Warfighter multiplayer beta (exclusive to Xbox 360) will launch this Friday, 5 October.

Included in the beta is the new HotSpot multiplayer mode, which asks you to attack and defend various points on the map. The only map in the beta will be Sarajevo Stadium in Bosnia.

As an incentive to get involved, those that play the beta will earn 60 minutes of double XP time with the full game when it’s released on 23 October.