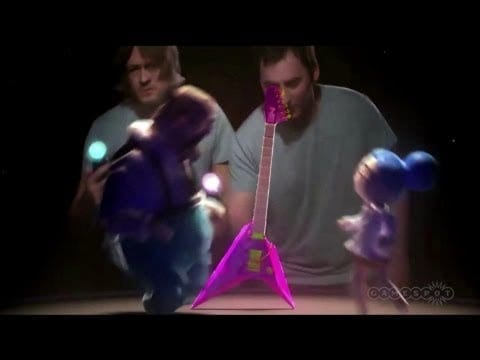 You know who won’t be at E3 with new games for the year? Surprisingly enough, this is the case with British developer Media Molecule.

The developer made most famous for LittleBigPlanet and Tearaway confirmed on Twitter that they’re no showing the event.

E3 is right around the corner, how exciting! Sadly we’re not showing anything this year, but we’re sending high-fives to everyone who is! <3

The company is at work on an as-of-yet unannounced Playstation 4 title, so we can only assume that it’s not quite ready for primetime. Considering how poorly received their PS4 reveal tech demo was, this is likely for the best. We do wonder if they’re making something else or sticking it out with what they showed then.

Dead Rising 3 listing appears, and then gets pulled from Steam