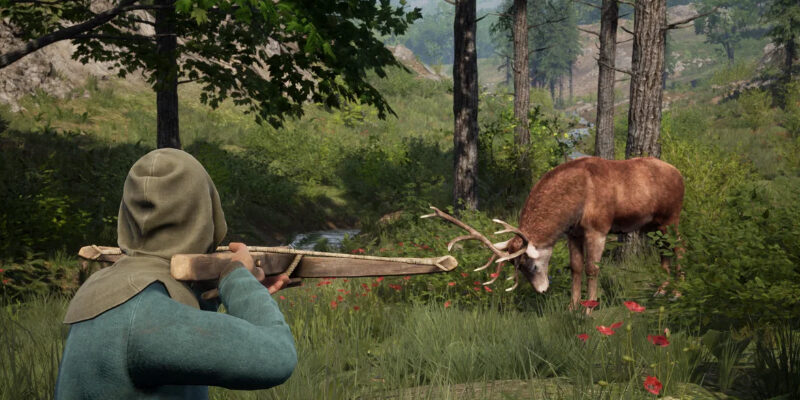 Developer Render Cube and publisher Toplitz Production have come together to announce what the future holds for Medieval Dynasty. A detailed roadmap for Medieval Dynasty was revealed in a development blog on the publisher’s official website. It details features that are planned for the near future as well as content that is expected to arrive in early 2022.

Given its roots as a community-driven early access title, it’s important that the developer maintains both transparency and communication with its fans. Other early access titles have benefited greatly from this business model, including staple games like Raft, Rimworld, and Subnautica. For this reason, it’s great to see Render Cube adopt a similar strategy.

The first quarter of 2022 will see three content-centric updates follow. In order of release, these include improved house decorations, windmills, and an expanded heir mechanic. Additional animals are also planned. They can either be hunted for food or recruited as adorable pets for your village.

Later in 2022, another planned update aims to improve aspects of the game’s combat. More specifically, it will introduce new armors, crests, shields, and more. This will provide players with greater choice as to what equipment they use.

This initial roadmap is not everything planned for Medieval Dynasty. It is merely a guideline highlighting what players can expect moving forward over the next six months or so. If this roadmap sounds promising and you’d like to know more about Medieval Dynasty consider checking out our review.