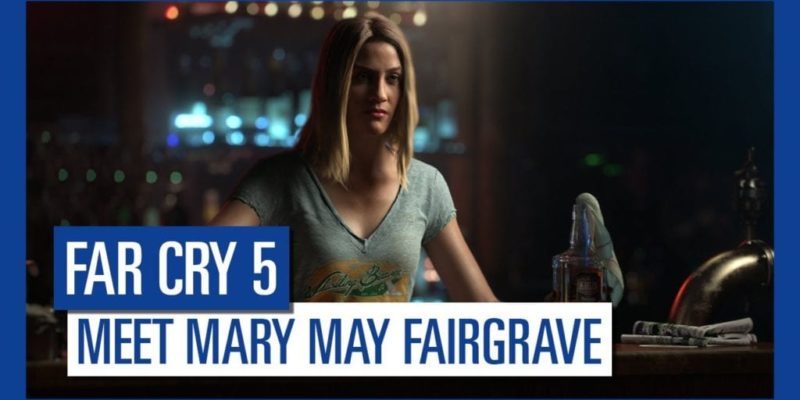 Earlier today Ubisoft revealed the Far Cry 5 release date as 27 February 2018 and dished out a new trailer. As well as finding out more about the game’s backstory, a set of character videos also help set the scene.

The first video introduces Mary Fairgrave, a born-and-raised Montanan who works behind the counter of the family bar, the Spread Eagle. The second character is Nick Rye, an aircraft enthusiast, and father to be. Finally, there’s Pastor Jerome Jeffries, who’s not exactly pleased with the way in which his flock has been led astray by the Project at Eden’s Gate cult.

Telltale Guardians of the Galaxy Episode 2 out next month