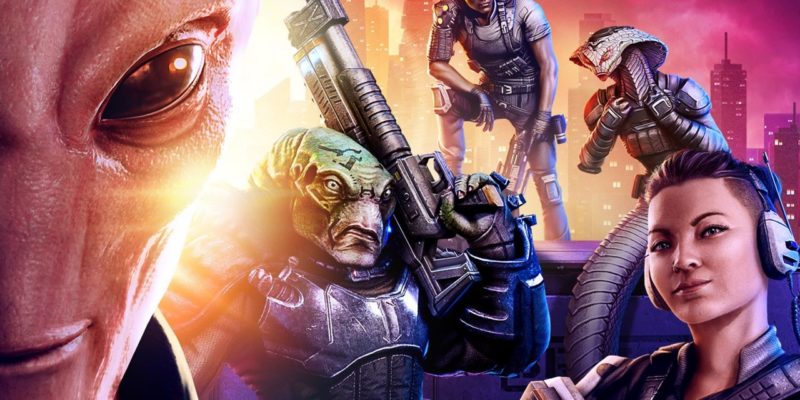 The surprise announcement of a new XCOM game would have made plenty of players excited. The catch, though, is that this is not exactly an expansion or sequel. XCOM: Chimera Squad is a brand new spin-off game set within the universe of the popular tactics franchise. It’s a big departure from the world-saving adventures of the mainline games, instead opting to place the focus on just a few select characters. Now, the developers have provided us a look at the gameplay and your team.

Made up of 11 unique individuals, XCOM: Chimera Squad gives you a squad of humans, aliens, and hybrids. Of course, not all of Earth is accepting of the new status quo five years after the events of XCOM 2. It will be up to you and the squad to keep things from falling apart and take down the dissidents. 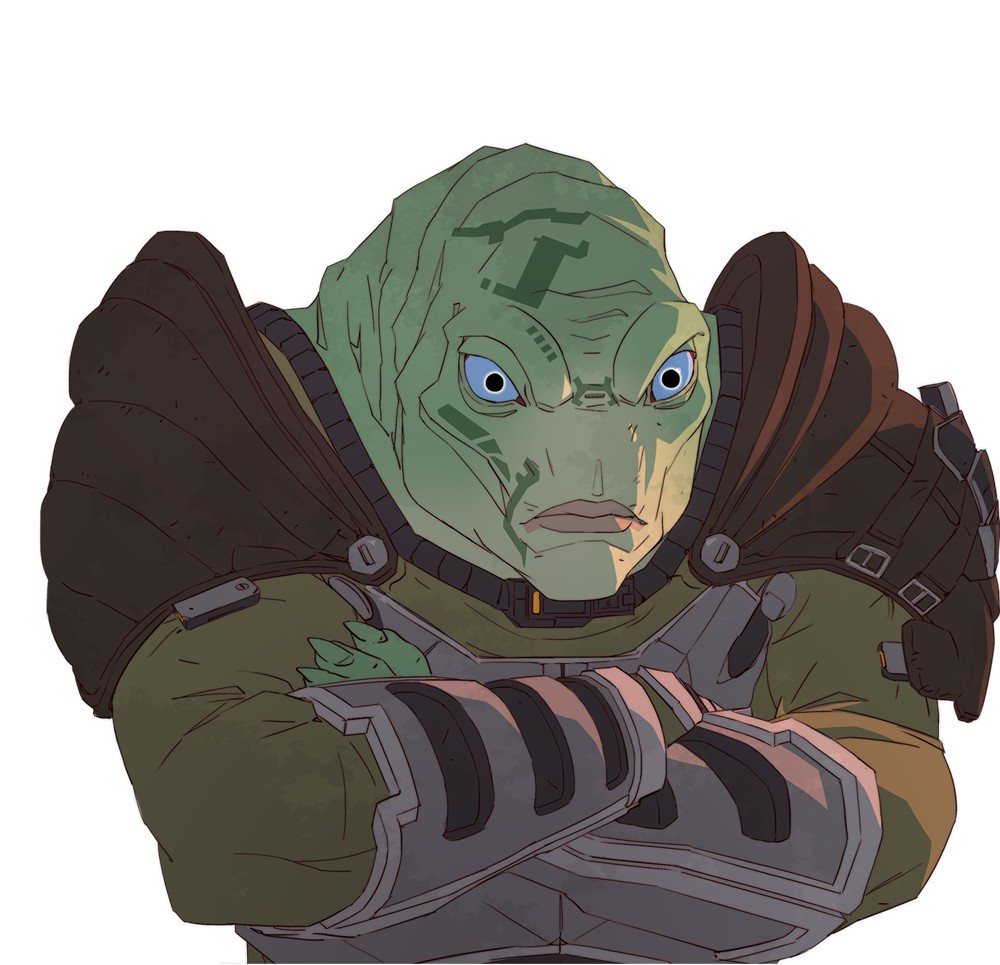 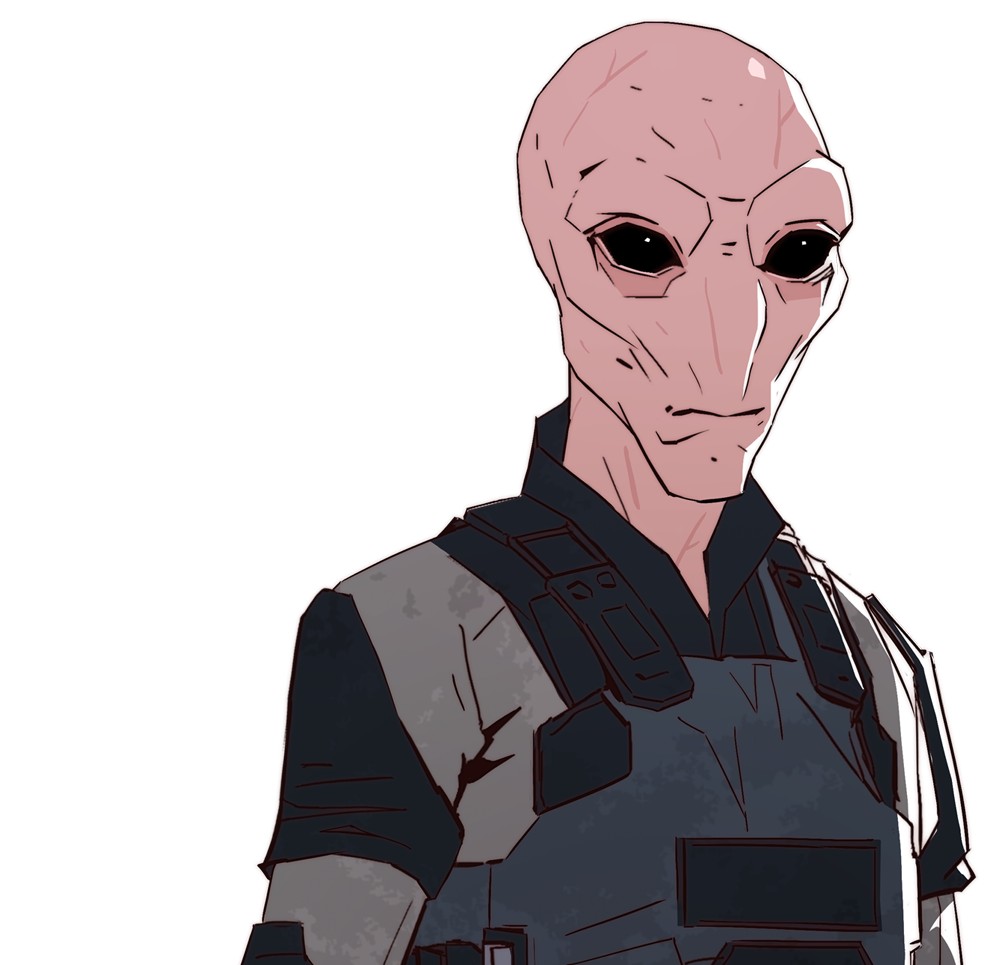 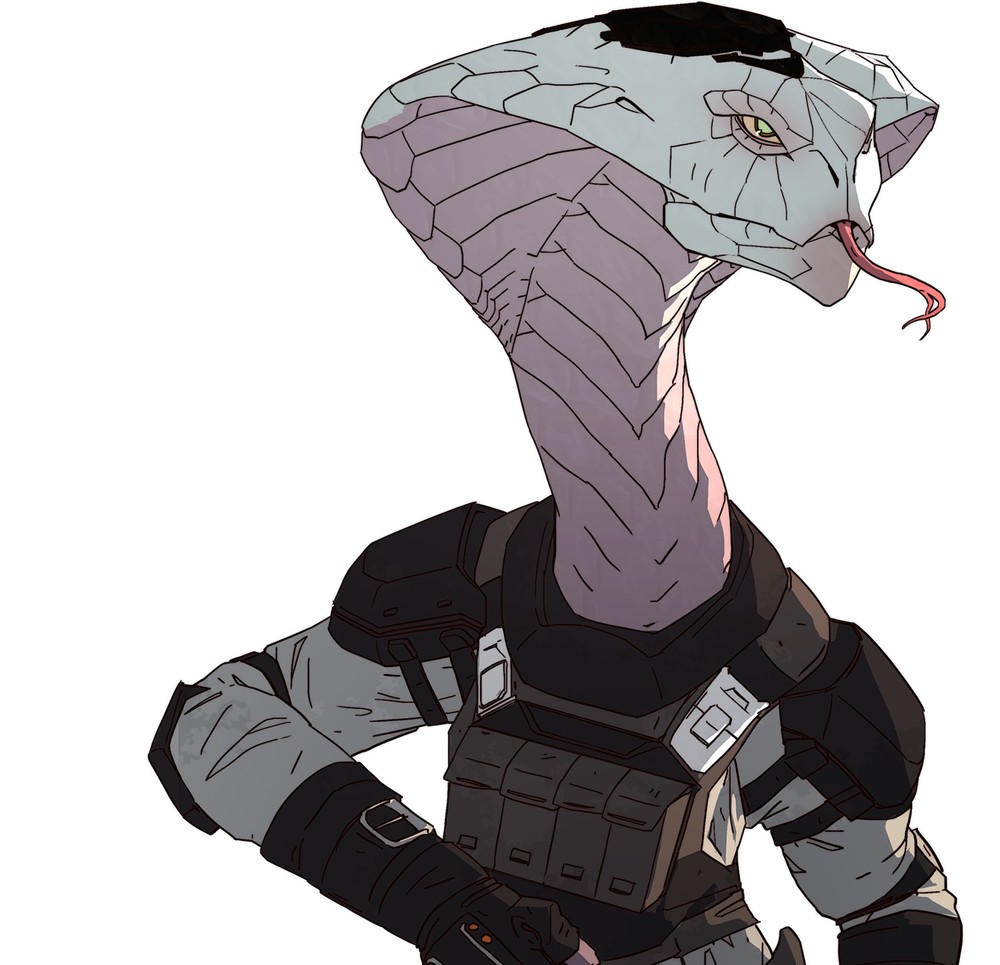 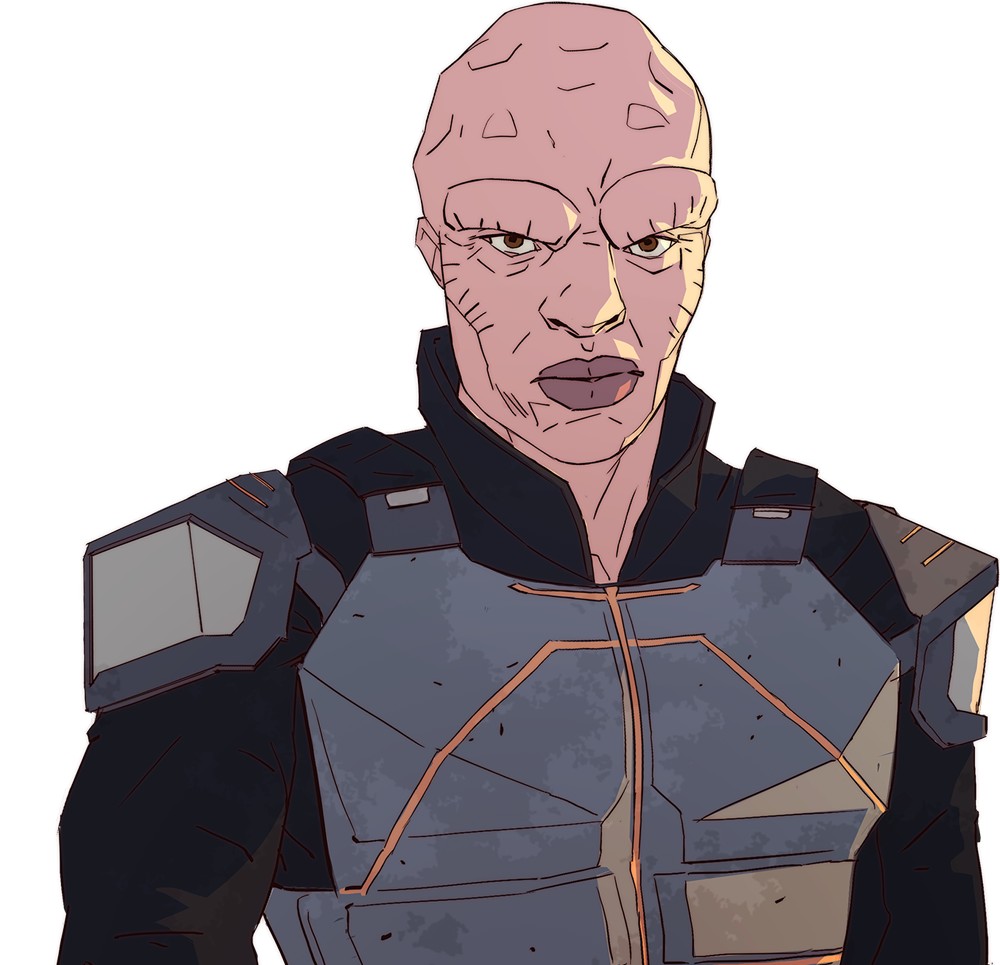 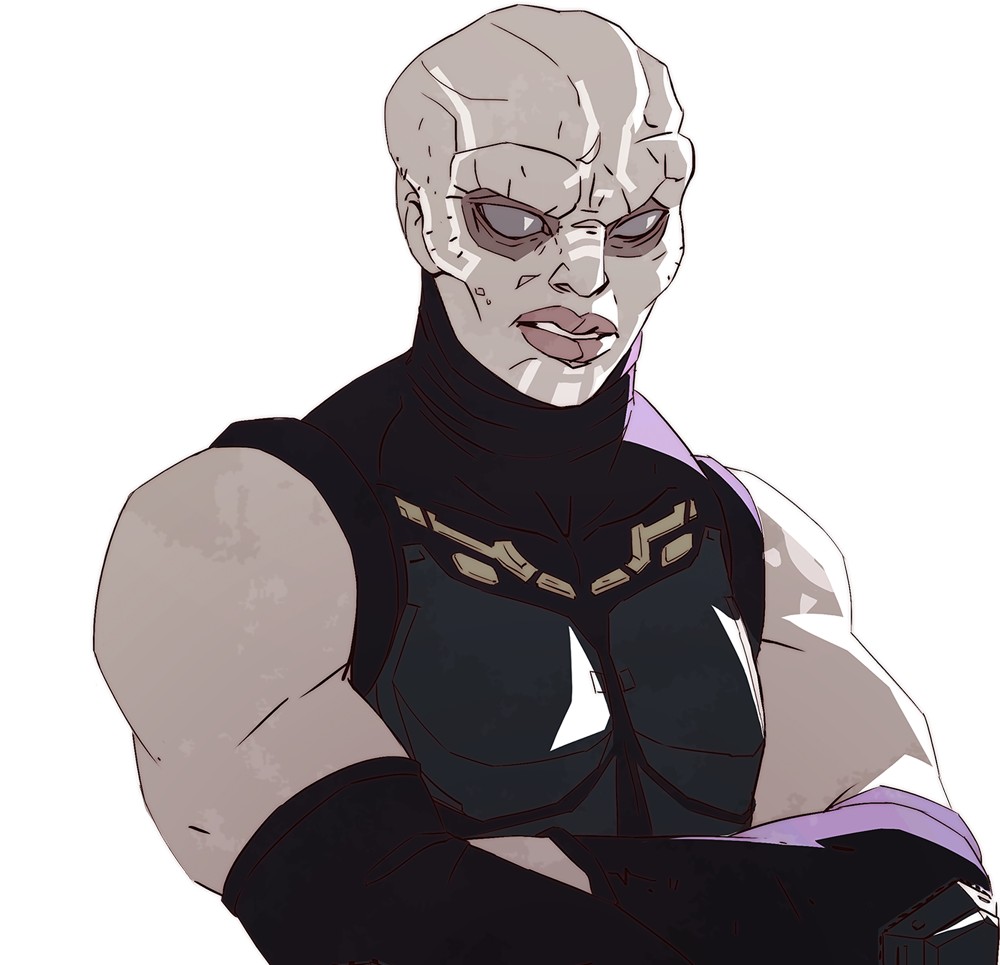 XCOM: Chimera Squad includes a variety of unique individuals. The Muton Breaker known as Axiom, a former alien invader turned good, is joined by a Viper Inquisitor, Torque, and a Sectoid Envoy, Verge. Joining these aliens are several humans: the Psion Shelter, the Operator Patchwork, the Gunslinger Blueblood, the Medic Terminal, the Demo Expert Claymore, and the Ranger Godmother. Chimera Squad is rounded off with Zephyr and Cherub, a Hybrid Hellion and Warden, respectively. 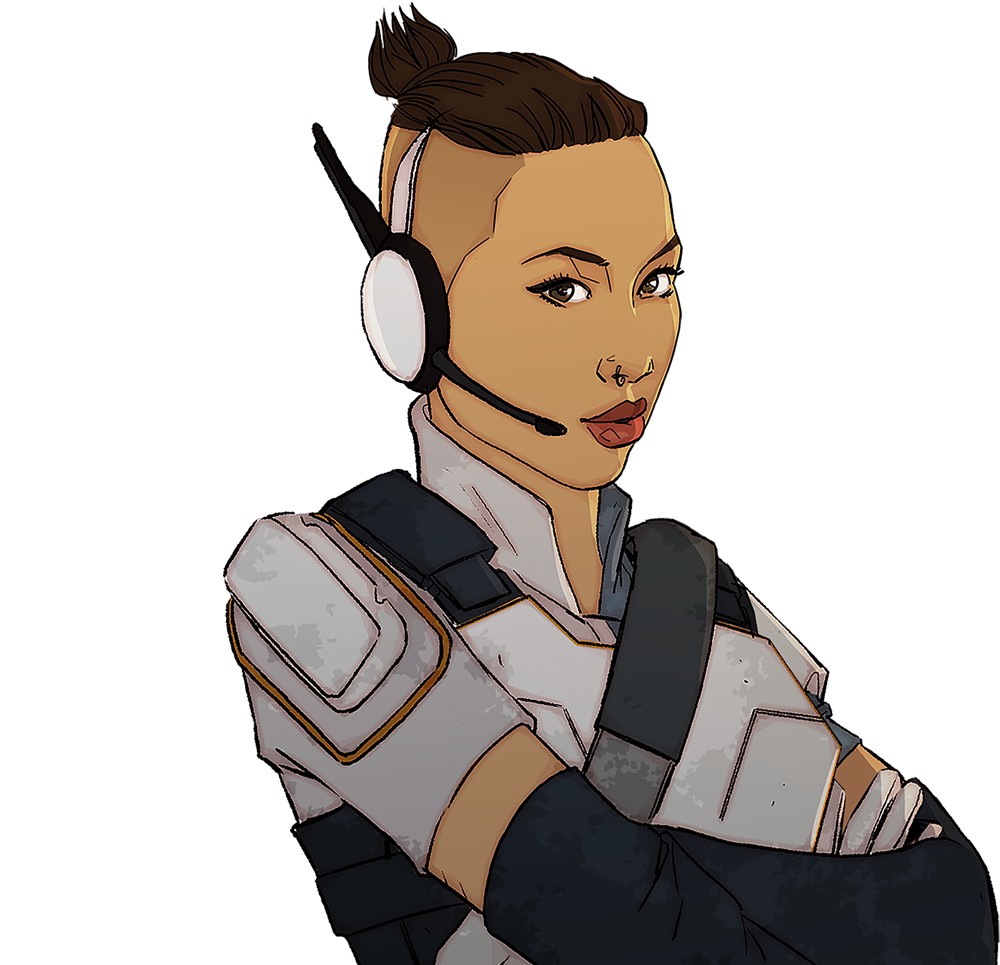 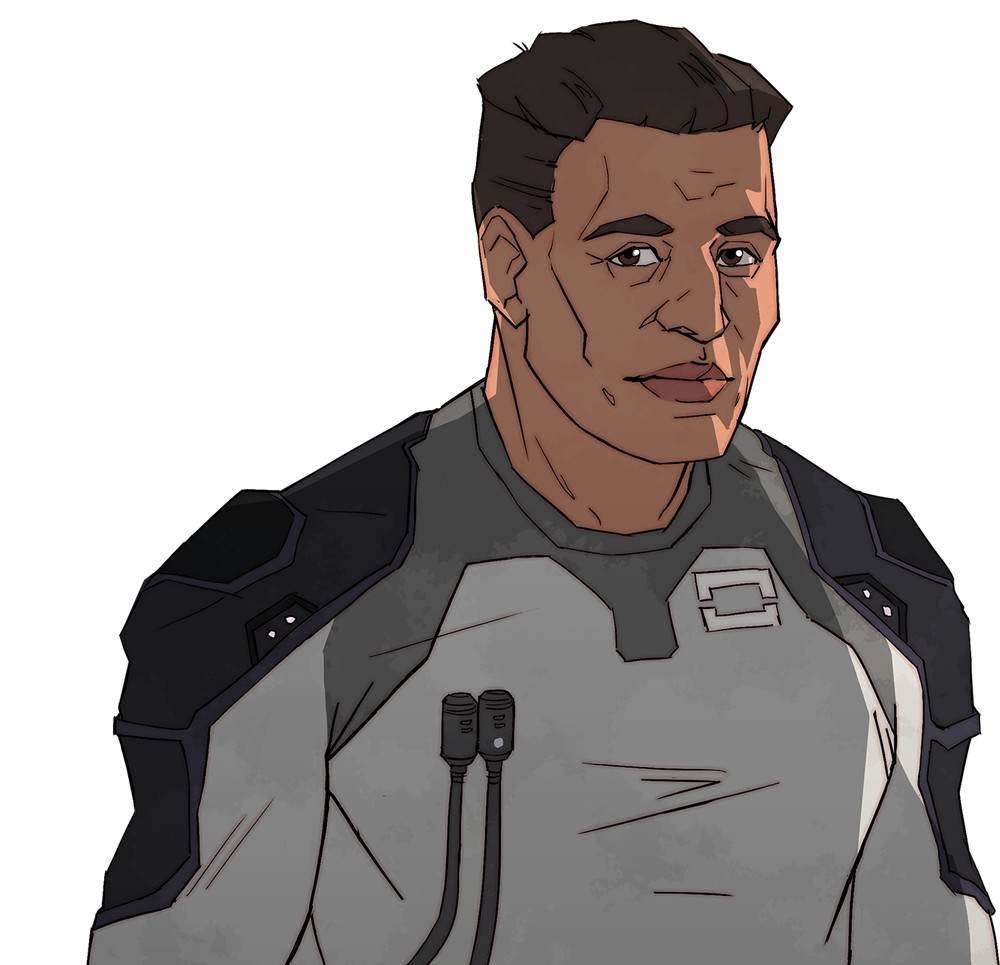 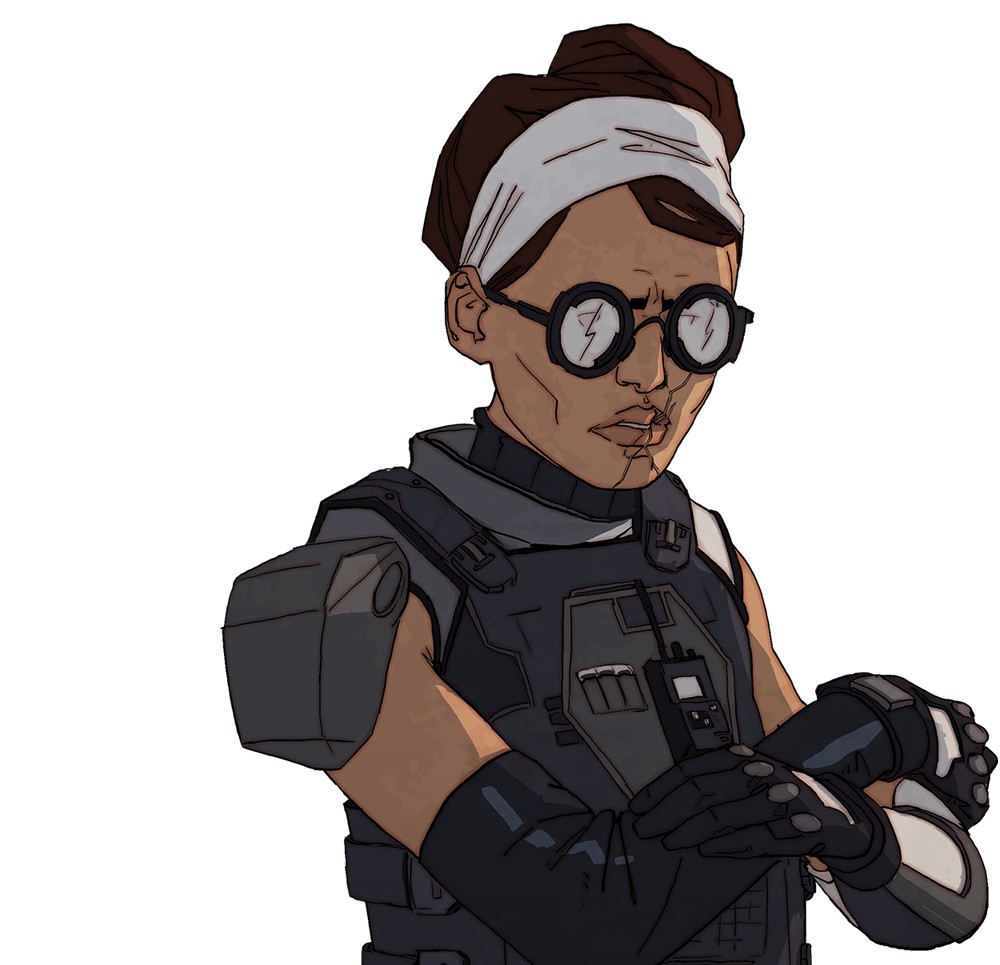 Aside from their various interesting backstories, each character will have their own XCOM class. This means different characteristics and abilities. For example, Shelter can tap on Psionics to help buff allies and attack foes mentally. The Hellion Zephyr, on the other hand, is a melee powerhouse at close range. She has high mobility and can even parry incoming damage. And if you want unit manipulation and sustained damage, then Torque’s the one for the job. She can drag enemies from cover – or allies from danger – and use poison to deal sustained damage. 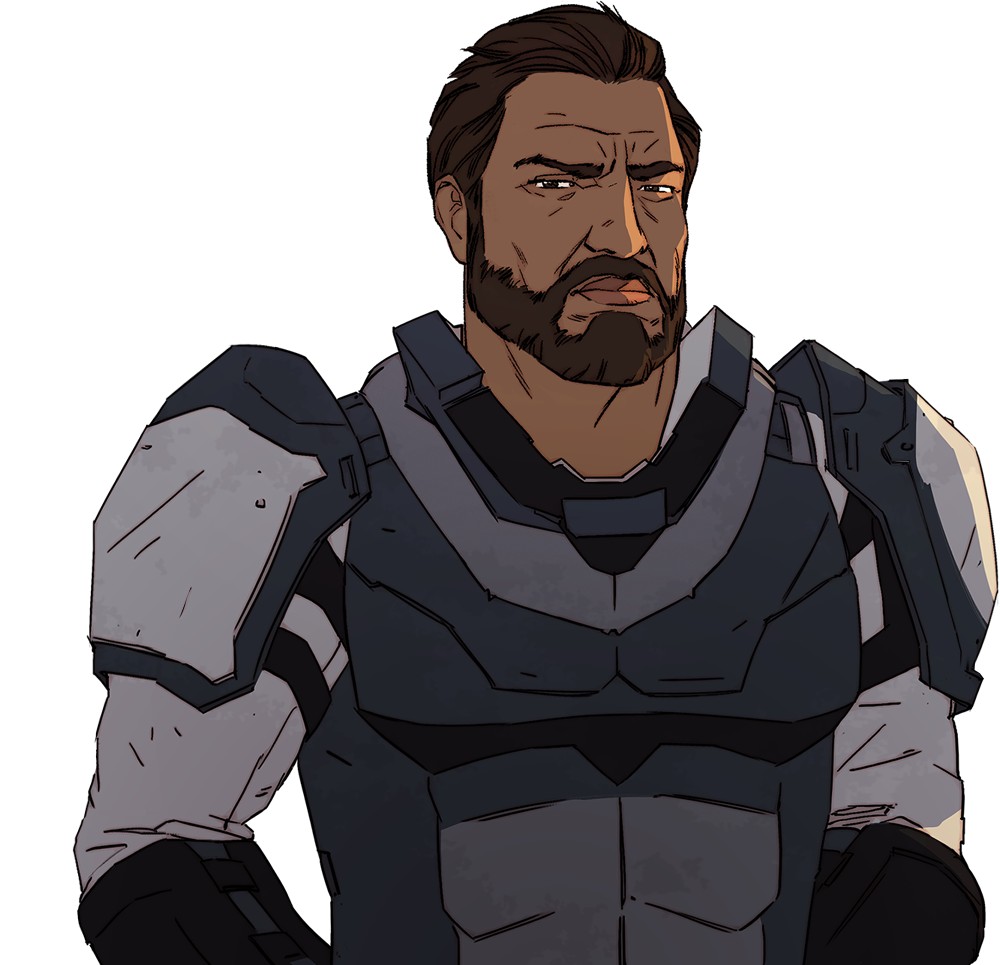 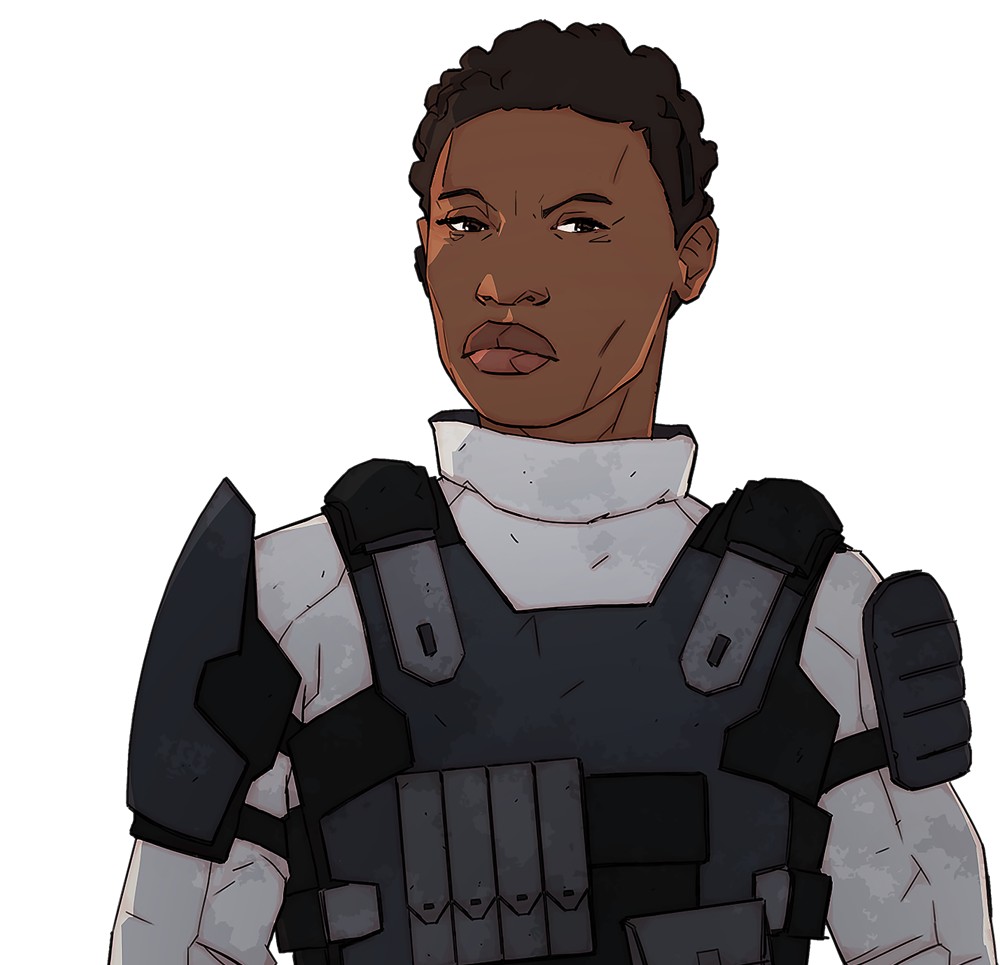 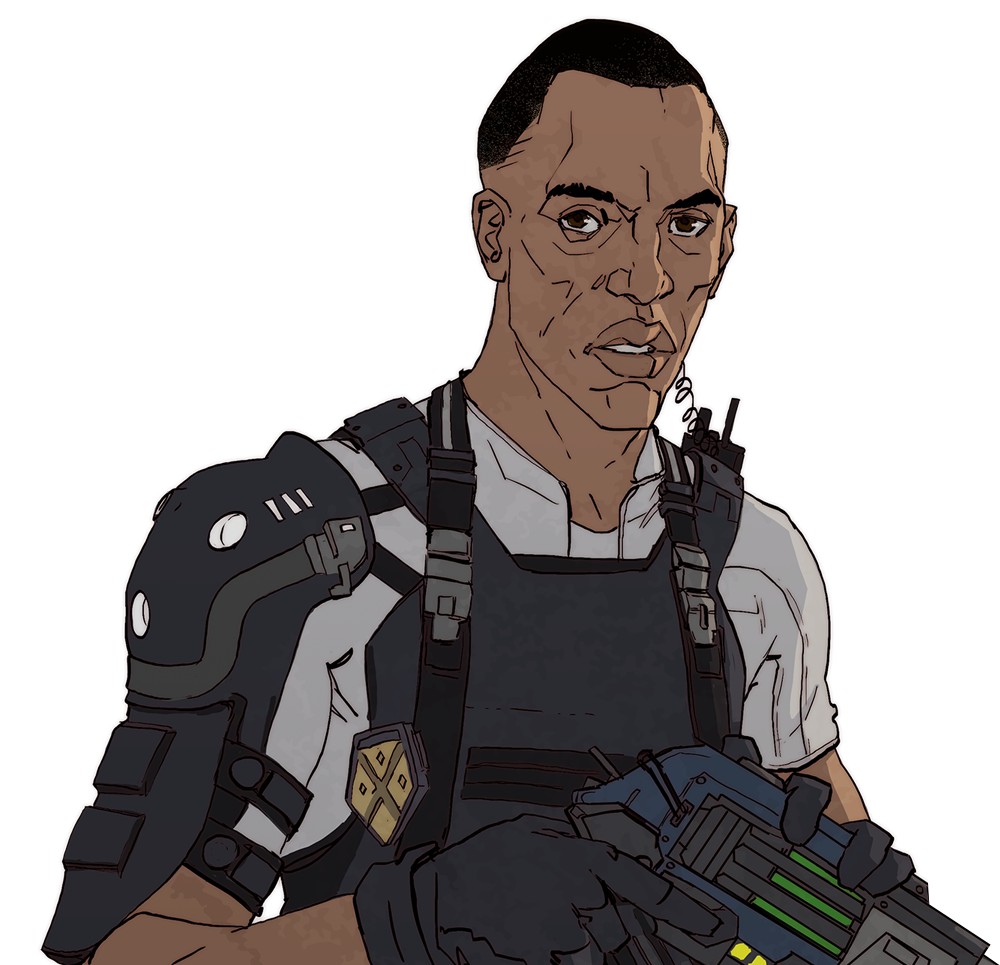 The shift in focus to a smaller cast of characters will definitely be interesting. We’ll find out exactly how well it succeeds when XCOM: Chimera Squad launches on April 24 for $19.99 (or just $9.99 if bought within its release sale window).