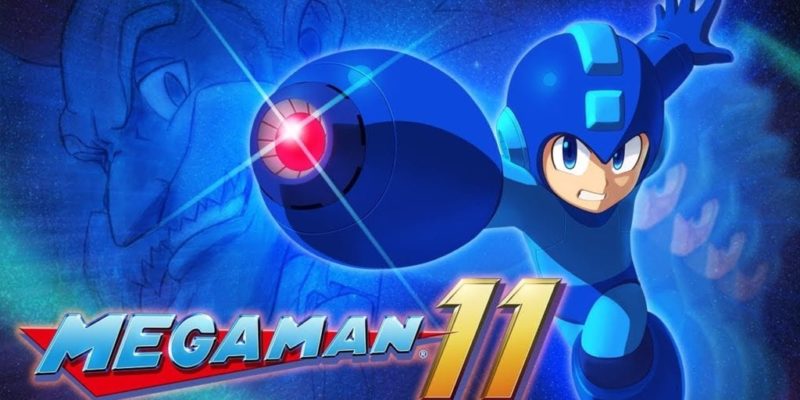 As part of a Mega Man 30th anniversary stream earlier today, Capcom announced a new game in the series. Mega Man 11 will be released in 2018, and is heading to the PC. We’re also getting all eight Mega Man X games.

A “freshly redesigned” Mega Man will hoping to overcome Dr Wily’s machines, defeat Robot Master bosses, and make use of their weapons. Mega Man 11 will be a 2.5D title, featuring hand-drawn characters and environments. You can see how that looks in motion in the video, below. More information is promised in “summer 2018” (so maybe E3), which suggests this game will be coming out in the later end of that year.

Summer 2018 is, though, when Capcom will start releasing Mega Man X games on PC. It sounds from the press release as if these will be released individually, rather than as some sort of collection. Further details about “these games” are said to be coming in the next few months. Some, but by no means all, of the Mega Man X games have had PC versions before.