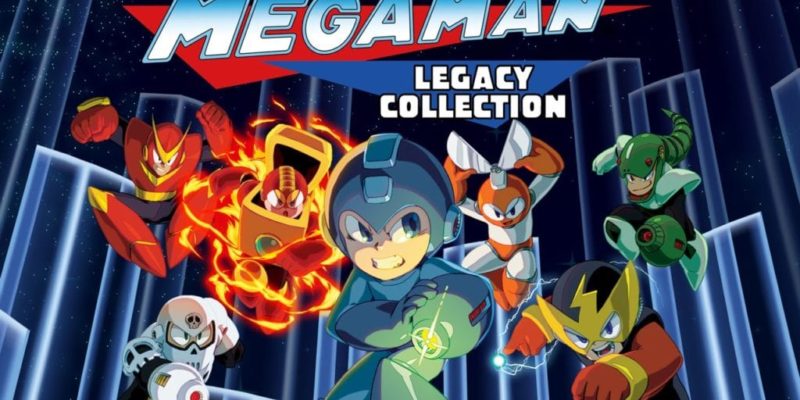 In news that is most assuredly mega, man, Capcom and Digital Eclipse will be bundling up the first six Mega Man titles in a remastered Legacy Collection.

As far as I’m aware, this would bring them to the PC for the first time (there are some 90s DOS games called Mega Man but, weirdly, they’re not actually the same games.) Outside of emulation, anyway.

All six titles will be in “crisp 1080p” and come with a few modern bonuses to make the $15 USD package a bit more tempting. Said bonuses included challenges (things like ‘can you do these six areas strung together with one life bar’ or ‘try fighting all six Mega Man 1 bosses in a row’ are listed as examples here,) and a virtual museum.

The Mega Man museum will have an “exhaustive collection of sketches, art and other visual materials that help put you in that 1987~1992 time period,” which Digital Eclipse aim to preserve at “absurdly high resolutions.”

The company seem commendably committed to the aim of video game preservation and history. “Movies have the Criterion Collection, but there hasn’t been anything like that for games” say Digital Eclipse, “we’re not doing a very good job of making sure our games will be available five years from now, let alone fifty. The more we can do right now to take video game preservation seriously, the safer our history will be.”

An admirable goal, and the studio’s Eclipse Engine apparently “rebuilds the original games from their source elements,” which sounds lovely and authentic.

The Mega Man Legacy Collection is due for release this summer. Here’s a trailer.