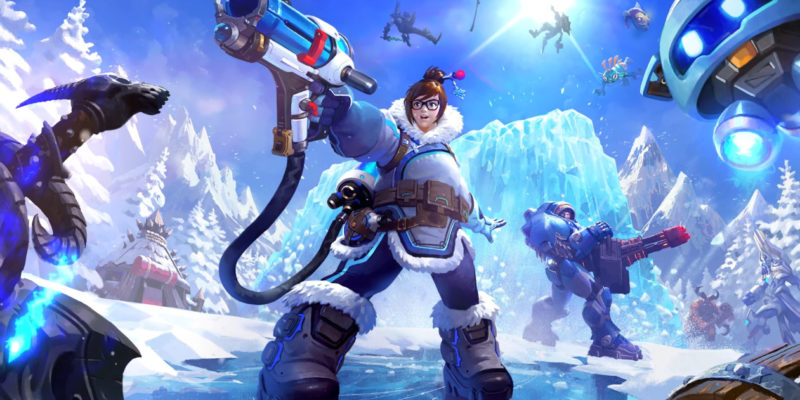 Everyone’s favorite ice-slinging doctor, Mei, is the latest character from Overwatch to make her way over to Blizzard’s MOBA, Heroes of the Storm. The brilliant doctor is probably best known for putting a freeze on the enemy’s push, and she’ll bring plenty of crowd control to Heroes of the Storm as well. Right now, Mei is only playable on the PTR until the week of June 22.

Mei is a climatologist, which in the world of Overwatch means she comes equipped with cryogenic weapons. Of course, she’s bringing those weapons with her to Heroes of the Storm as well. Check out her abilities below:

From the sound of it, Mei is going to be a crowd control machine. With the exception of her defensive trait, each of her abilities slows, blinds, or stuns enemy heroes. Her skills ought to pair well with other heroes who can take advantage of slowed enemies, such as those with access to the Executioner trait. 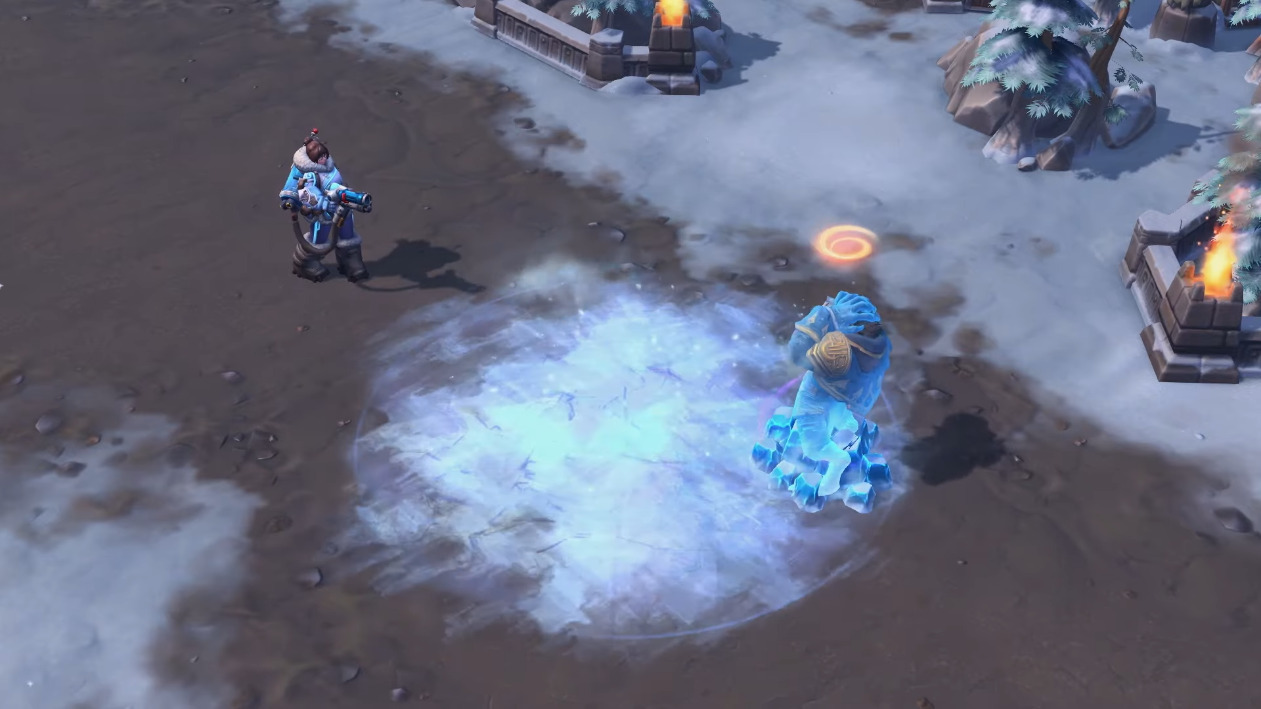 Befitting the arrival of its newest hero, climate phenomena are also coming to Heroes of the Storm. Each battleground now has a specific weather event that will occur. Rainstorms, snow flurries, and foggy mists will periodically appear on the battlefield. Rainstorms buff heroes with lightning strikes, snow flurries provide heroes with a small shield, and foggy mists allow heroes to stealth after standing in shrubs for a moment.

For more information, check out Heroes of the Storm‘s latest patch notes.