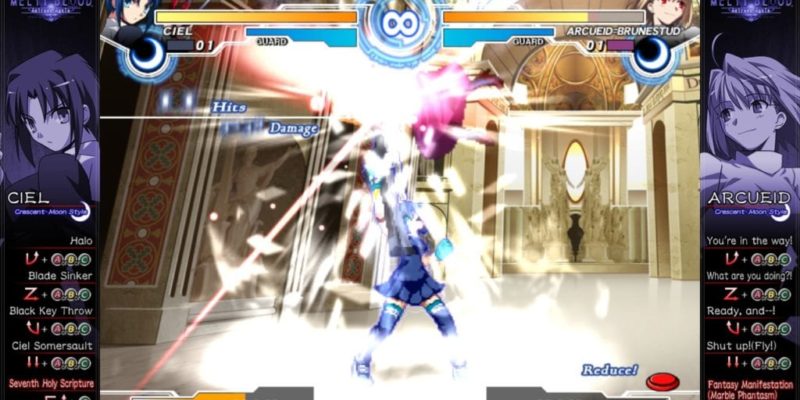 Developed by French Bread, it’s the latest version of the 2D fighting game based on the novels in the Melty Blood universe. The game’s events take place one year after the TATARI incident that left Misaki Town scarred.

The game’s features include 31 fighters with an arcade mode, training mode for practice, and there’s online and local play. 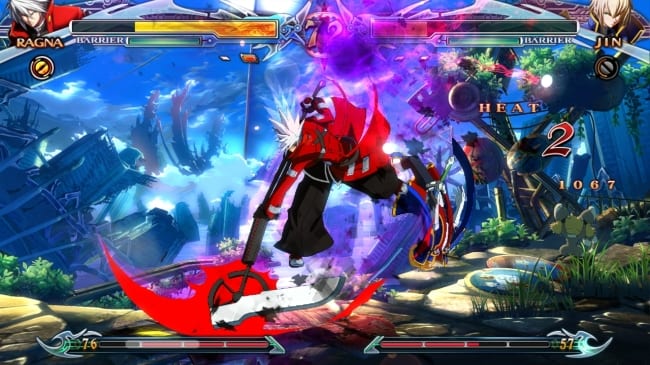