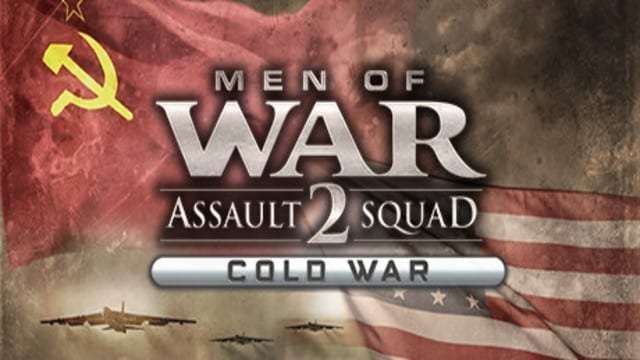 Men of War: Assault Squad 2 released all the way back in 2014, but developer Digitalmindsoft is still at it. Today the developer and publisher 1C Entertainment have announced that the new standalone expansion, Men of War: Assault Squad 2 – Cold War, will launch on Sept. 12. This is the first time the Men of War series explores the iconic Cold War era. Nonetheless, players can expect all the same tense military tactics that define the RTS series. Only this time, the backdrop is the more level-headed conflict between the United States and the Soviet Union.

Men of War: Assault Squad 2 – Cold War builds upon the framework of the original game while introducing a brand new feature. Called dynamic campaign creation, it aims to mirror the omnipresent feeling of dread of the Cold War era. It helps ensure that campaign experiences will not play out the same way in single player and co-op. This happens through randomized skirmishes, custom army compositions, forcing players to stay cool during the heat of battle, strategizing on the go.

Obviously, you’ll be able to play as both the United States and the Soviet Union. Dynamic campaign creation promises to add a lot of replay value to the game. There’s also a new combined arms mode where you will capture and hold flag points using all military means available. The annihilation mode will set you against your enemy to dominate them completely and capture their bases. Of course, you can also expect the Men of War signature direct control mode that defined the series in previous entries.

What do you think of this standalone expansion? Is the Cold War a period that could be more explored in war games? Leave your comments below!

Halo: Reach test flight has been delayed by ‘blocking bug’