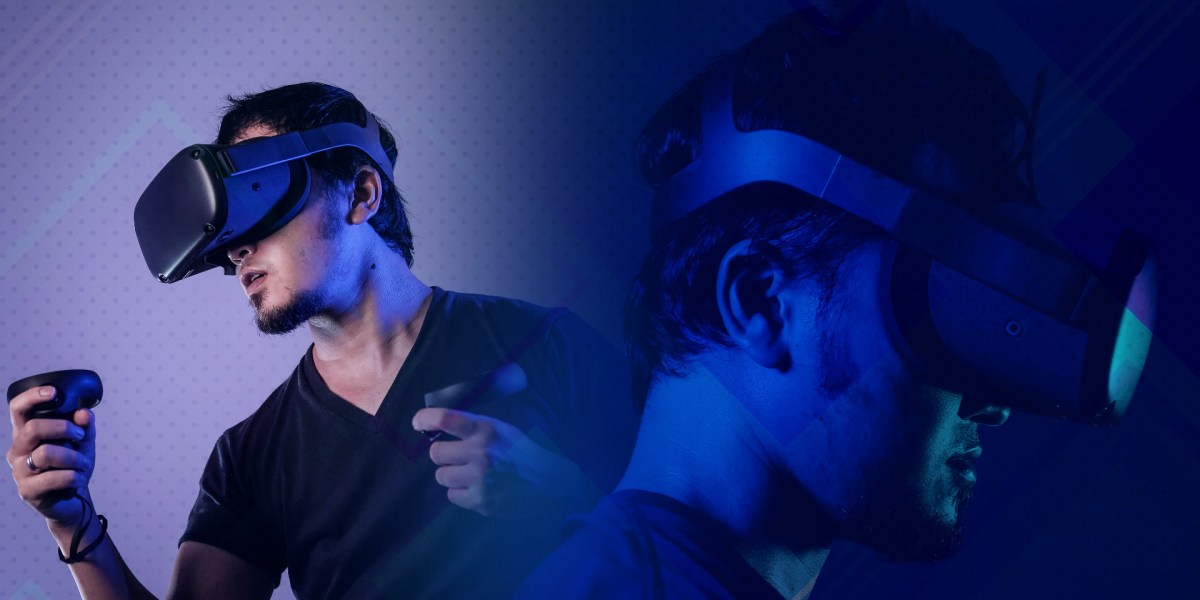 Virtual reality has been an “emerging technology” for quite a number of years now. But, although it’s not as embraced as traditional PC or console gaming, it’s certainly being heavily supported by some big names in the tech industry. Few larger names there are than Meta, the tech giant formerly known as Facebook. The mega-corp is what’s behind the Meta family of VR headsets, and there are more to come within the next two years. Meta plans to release four new VR headsets, and has set an $800 price point for Project Cambria — coming this September.

According to a report released by The Information, Meta has plans to release the headsets by the time 2024 rolls in. Its target demographics will be split between the pack: two for gaming, and the other two for work/productivity use cases.

Focusing on the gaming headsets, named Project Stinson and Cardiff, these will be new versions of the Meta Quest line of devices. A lot of details have been released about their workplace counterparts, but actual details for these more gaming-focused VR headsets are currently scarce. As PCGamer points out, the first of the new gaming headsets to release will be more on the higher-end spectrum, whereas the other will be a “budget model.”

As to which codename applies to which of these models is currently unknown. That said, the higher-end headset is set to release in 2023, while the budget model will follow sometime in 2024. Project Cambria, however, is designed to be Meta’s office workstation replacement, and will launch this September for an impressive $800 USD.

Facebook rebranded to “Meta” to signify its dedication to expanding technology surrounding the metaverse. Although the embracement of the metaverse by the mass market is still very much in its early stages, as alluded to earlier, tech giants like Meta are all in on making sure it does catch on. Thus, these upcoming gaming headsets are no doubt being created with the intention of further trying to garner mass market appeal—especially something like the upcoming budget headset. A growing number of traditional games are offering VR support in addition to titles that are purely dedicated to the tech. One such example is Microsoft Flight Simulator, which introduced VR support back in late 2020 for the PC edition of the title.

Asobo Studios (the team behind the sim) and Microsoft views VR for Microsoft Flight Simulator as its own platform, just as the standalone PC release and the Xbox edition. Thus, continuous improvements have been made and more are on the way to enhance the experience.

Shenmue creator Yu Suzuki wants Shenmue IV to be more approachable, but there are no major plans for it yet