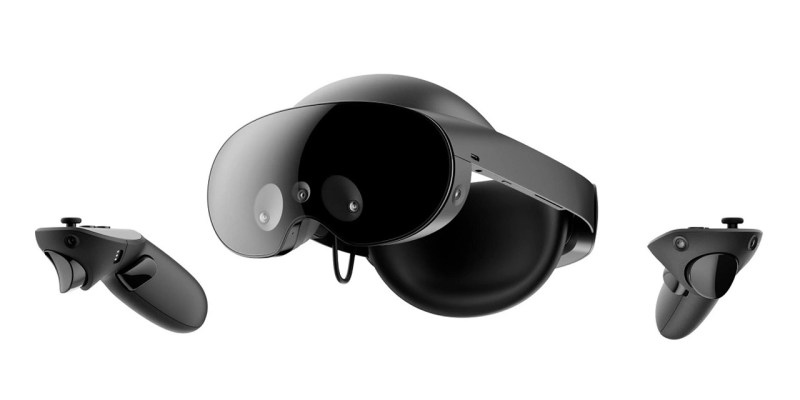 Meta has finally revealed its new premium VR headset that has been rumored for quite some time. The Meta Quest Pro launches on October 25 for $1,500 USD. It’s aimed at enterprise users, so it’s not necessarily for the standard gamer. In other words, Meta’s aiming to cover a more general VR market as opposed to one strictly geared toward gaming.

Like the Meta Quest 2, the Pro model will be entirely wireless. This is an advantage that Meta’s recent VR devices have over the competition. Besides that detail, the Meta Quest Pro comes with brand-new controllers that ditch the circular shape for something more streamlined. It also has a refresh rate of 90Hz, a 1920 x 1800 pixel resolution per eye, and a battery life of one to two hours. It’s also using the Qualcomm Snapdragon XR2+ platform, which should deliver much better performance. Alongside this is 12GB of RAM, and 256GB of storage. Generally, it has a much sleeker design than that of the Quest 2, which was already a slick device.

Since this is a device geared toward enterprise users, it has some features devoted to that. The most prominent one is a new facial capture system that better replicates the user’s face in a VR environment. This is mostly for use in some kind of virtual meeting, but could also be applied to other scenarios. Meta’s focus as of late has been to create a sort of virtual landscape. One that supposedly offers new ways to communicate, work, and push the virtual experience. Time will tell if the Meta Quest Pro is something that can take that idea a step further. Since its release date is close at hand, we’ll gather public opinions on it soon enough.

It’s hard to say whether Meta’s new VR headset is a good fit for gamers. In comparison to the Meta Quest 2, it’s a hard sell. For starters, we’re talking about a $400 USD headset versus one that costs $1,500 USD. The Meta Quest 2’s improvements are certainly nice, but it’s not something that’s purpose-built for gaming like the Valve Index. In fairness, Meta isn’t marketing this just to gamers, but to those who want VR as an all-around communication device. From that perspective, a lot of Meta’s choices make sense. 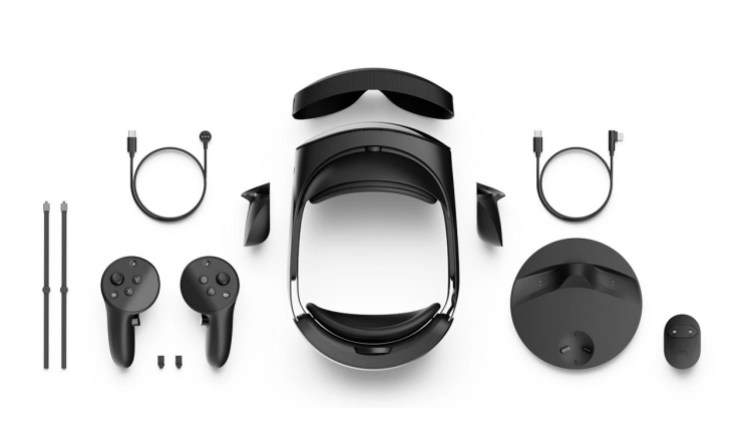 The Meta Quest Pro is a sign of things to come for Meta and VR. If the company can take some of the lessons here and apply the concepts to more affordable devices, then it could prove a great success. The new controllers for the device are particularly interesting in design and could also be applied to whatever the company’s next headset is. Unfortunately, VR gaming as a whole has been pretty uninspired over the last couple of years, with the last big title being Half-Life: Alyx. If VR is to continue to develop, there will need to be more big games on those platforms. The Meta Quest Pro isn’t necessarily a step towards that, but it’s a sign that VR is continuing to grow and develop.