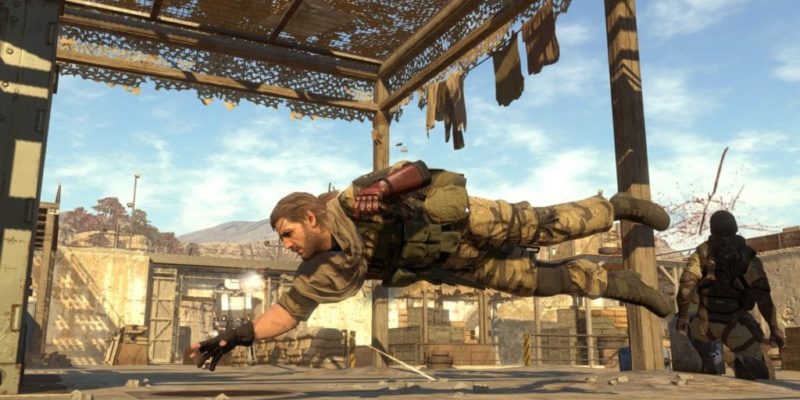 When you’re still waiting for a portion of a game to be released (as PC players are with Metal Gear Online), what you don’t want to see are persistent rumours of a studio closure.

Sadly, that’s exactly what’s been happening since late yesterday when a Naughty Dog employee tweeted (below) his condolences over the shuttering of Konami’s LA studio. That same news was repeated later in the day by former 3D Realms man George Broussard.

Really sad news about the loss of Konami's Los Angeles studio. Happy thoughts to all those affected. End of an era for sure, stay strong.

That LA studio is the one responsible for maintaining Metal Gear Online, the multiplayer segment of Metal Gear Solid V, which was released for console versions of the game last month. The PC release was expected in January, but if the studio really doesn’t exist any more that may well be in serious doubt. Unless Konami hand it over to someone else.

Outright confirmation of the studio closure is difficult to find, however. A few publications are claiming confirmation via “sources close to the studio”, but in games-writing terms that could mean anything from ‘we have official documentation proving this’ to ‘we asked a guy on twitter’. Konami themselves have not made a statement on the matter; but they’re also the same company claiming that Hideo Kojima is just “on holiday” right now.

The Metal Gear Online twitter feed hasn’t been updated since Halloween, but has had periods of silence before.