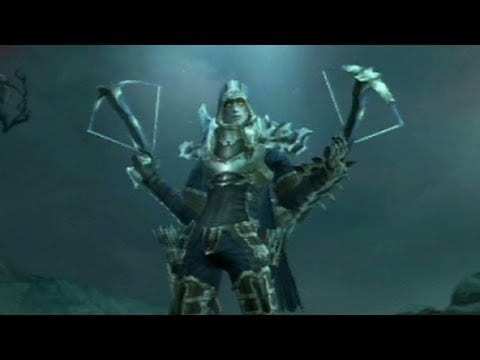 It has come to light that the game requires you to always be online to play as gamers report that if the Internet connection is lost the game will shut down. What’s even stranger is that Platinum Games’ Creative Producer is also puzzled by this and posted a response to a Tweet asking why this was part of the game.

Honestly, me too. 🙂 RT @fodao45: People are already jumping into conclusion, and i hope this is just a glitch: pic.twitter.com/p40YjDfoCd

Subsequent investigative posts seem to suggest that this is due to the way the game uses the Steam API and the problem is a Steam issue. This would mean that the problem is a bug that would need to be addressed by Platinum Games. Based on the above response, players may have to wait a while for the issue to be resolved. It’s unlikely that there would be an always online DRM requirement for a game such as Metal Gear Rising: Revengeance.

We suggest you don’t panic yet and scream for refunds, it sounds like this is unintentional and Platinum will respond with a final comment on what’s being done about it. We hope.

Keep an eye on the Steam discussion group for updates.

MGR PC Update – offline problems *should* now be fixed. All new downloads will be fine – those who already downloaded, files should…