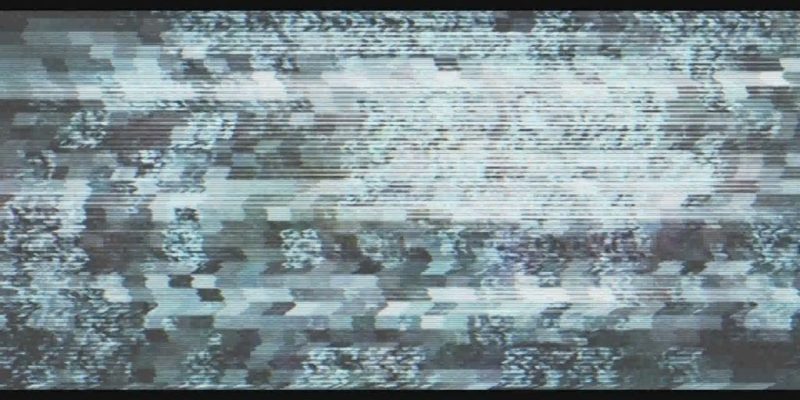 Konami have added a trailer to the official Youtube page. The trailer seems to show a lot of rather disturbing scenes followed by “Make it right” with the date 4.30.2012 and the teaser site. Metal Gear Rising is being developed by Platinum Games, highly acclaimed developers of titles such as Bayonetta.

Although there isn’t really much to take from the video, Hideo Kojima has said rather recently that Platinum Games have a lot more of Metal Gear Rising to show than has been so far, and that what we have seen far is only a small portion of what will be in the game.

Remember to check back on Monday for whatever it is Konami plan to reveal, which is likely a trailer.

By Michael Feghali11 mins ago
Hardware