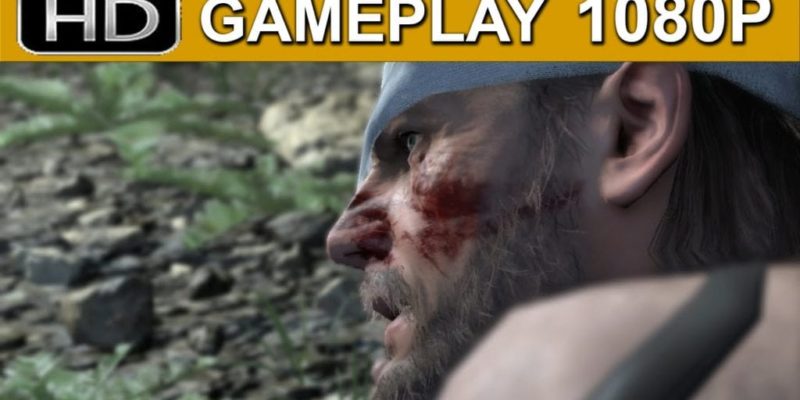 As had pretty much already been revealed earlier, the Metal Gear Solid V Gamescom press event confirmed a Steam PC release. Metal Gear Solid: Ground Zeroes will be coming too. Sadly, Kojima didn’t have any release dates to share, besides the fact that Ground Zeroes will be “coming first” (which makes sense, since it’s already released on consoles.)

The PC version will also have an exclusive in-game cardboard box to hide inside. I love that I just had to write that sentence. Appropriately enough, it’s a Steam box.

Steam pages for both Metal Gear Solid V and Ground Zeroes are now up. No additional details about system specs or release dates are included on them just yet, though.

Oh, so this is what Valve have meant the whole time.

That was about it on the PC-specific front. No word on whether the PC Ground Zeroes will get a platform-specific special mission like the console versions did, or if it might just have the console ones added. There was a reshowing of the cardboard box hiding antics trailer shown yesterday, plus extended gameplay footage of an area previously seen during the E3 demo.

Right now there’s a Q&A with Kojima taking place on Konami’s twitch stream. To watch the whole hour of chat and footage from the beginning, follow this link to Konami’s archived version of the event.

Rise of the Tomb Raider is indeed a timed exclusive

The Settlers: Kingdoms of Anteria sets a closed beta date