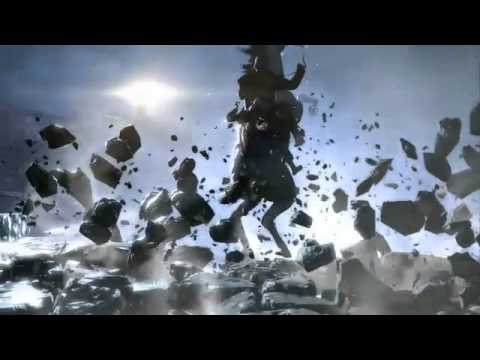 Fans worldwide have been waiting for the answers as to what The Phantom Pain really is. Originally many had speculated that the game would be a PS Vita game which would release close to, or even alongside Metal Gear Solid: Ground Zeroes. Other however, hit the nail on the head with their assumptions.

It turns out Metal Gear Solid V: The Phantom Pain is the name of the game, and Ground Zeroes is a section of that game. The trailer is host to a bunch of new details, a majority of which actually raise more questions than they answer, but what exactly would you expect from a Metal Gear Solid trailer?

There’s a bunch of familiar faces to be seen, and a whole host of new faces too. Ground Zeroes will be the prologue to the game, which will then jump to the hospital which you wake up in after being in a coma for 9 years. It also seems the game will tie into the events of Metal Gear Solid: Peace Walker as Diamond Dogs are also referenced in the new trailer.

I could sit here all day spoiling all these little details for you, so let me get out of your way and point you to the trailer below!