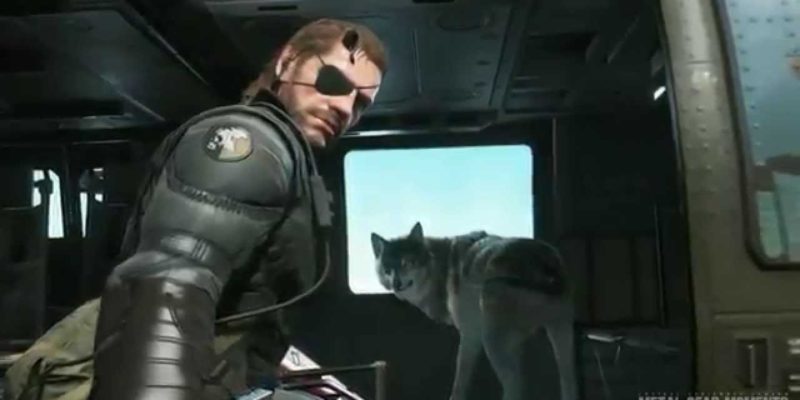 This is perhaps only of interest if you’re actually able to make it to Cologne in early August, but Konami has confirmed that Metal Gear Solid V: The Phantom Pain will be playable at the show. Assuming you can hop on to one of the stations offering it, you’ll be able to play part of the game.

Both Metal Gear Solid V and the upcoming PES 2016 will be playable at Konami’s Gamescom booth, which is apparently located in “hall 7.1 / B030.”

The press missive doesn’t go into any detail about what exactly will be playable (it might be nice to get some signs of life from Metal Gear Online, for example, but that’s not mentioned.) So, anybody attending can expect a mystery slice of Metal Gear Solid V. It might be a mission that’s already been shown (at E3, say,) or it might be a completely new bit.

Metal Gear Solid V: The Phantom Pain is coming to the PC on 15 September (slightly after the console release dates.)

Total War: Warhammer tells you all about Demigryphs

Five Nights At Freddy’s 4 Gets A New Release Date