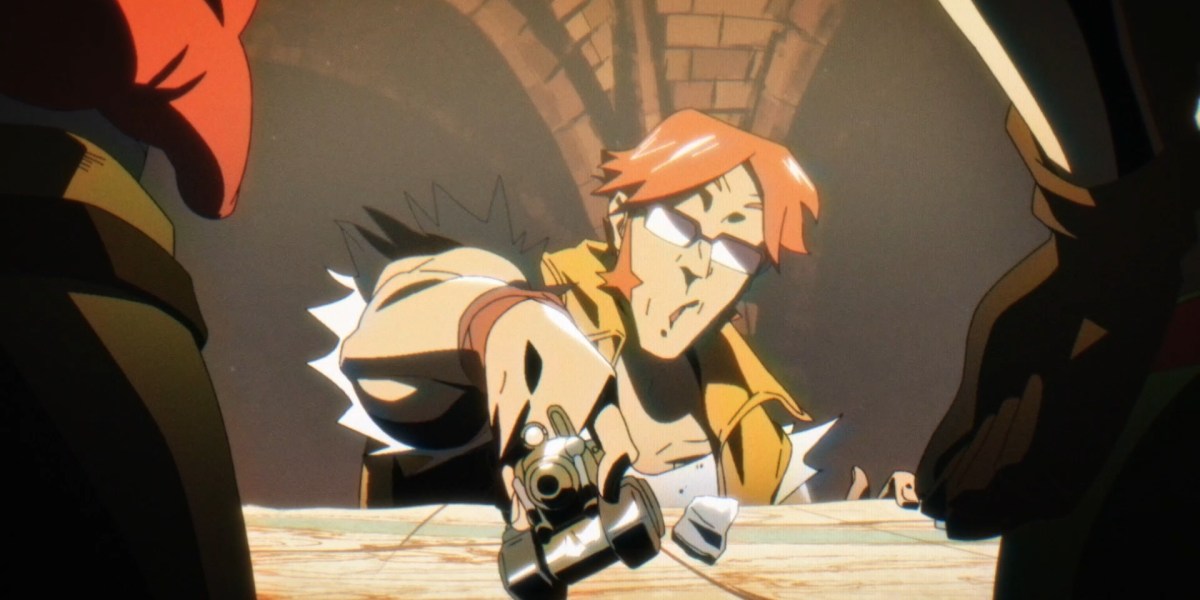 Of all the games revealed during E3 this year, Metal Slug Tactics was one of my favorite surprises. As a Metal Slug fan, it was exciting to see my boy Tarma and his crew getting ready to roll out for another adventure. Despite my general aversion to tactics games, I still wanted to see and hear more. Today, that desire was fulfilled, as Metal Slug Tactics got a new gameplay trailer and a release window for early 2022.

The trailer was shown today during the Nintendo Indie World Showcase today. In it, we see the usual Metal Slug crew doing what they do best: shooting the crap out of some bad guys. Enemy types look to be nice and varied. The game will have soldiers wielding swords (sometimes with riot shields), rifles, explosives, and even a chain gun. There are also tanks, which require you to sync up your attacks to whittle through their tough armor.

Luckily, there are plenty of options in the combat. The Metal Slug Tactics gameplay trailer reveals some of the weaponry, and the creators (publisher Dotemu and developer Leikir Studio) have elaborated on more. Tanks can be met with the SVX-15D Slugnoid mech, an armored battle suit that has appeared in prior games. The titular Metal Slug also shows up to make quick work of an enemy tank. You’ll also have an assortment of famous guns from the series, such as the heavy machine gun. Hopefully the ROCK-ET LAOWN-CHA makes an appearance. Combat is rounded out with “skill trees, perks, and a super attack-fueling adrenaline system.”

So far, Metal Slug Tactics is looking good. I’m not sure yet just how much my indifference toward tactical games will sway when it releases early next year. However, the clean visuals and the fact that it’s Metal Slug is making it pretty damn tempting. The reappearance of the Aeshi Nero boss near the end of the trailer might have just sold me.

“Paired with gorgeous pixel art and fluid animation which faithfully channels the series’ timeless aesthetic, this new footage of frontline powerhouses Marco, Eri, Fio, and Tarma rolling out to battle from a headquarters packed with nods to the long-running series’ history,” reads the game’s description. “The team returns with their signature arsenal – including the reliable heavy machine gun and devastating SVX-15D Slugnoid mech – as they face down fresh tactical fights.”

Saddle up, Rocket League Season 4 and the new Rocket Pass are here